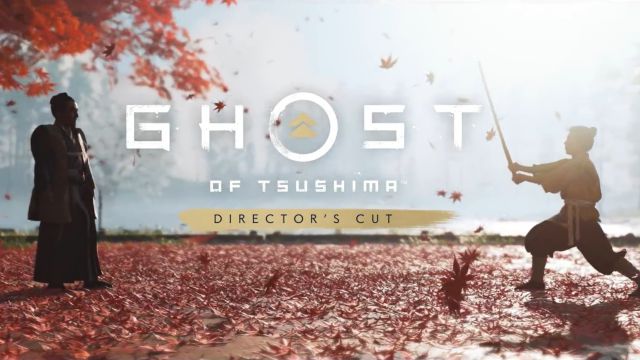 Ghost of Tsushima Director’s Cut: Following a number of issues reported this first weekend, the Sucker Punch game expansion for PS4 and PS5 is updated to correct these bugs.Ghost of Tsushima Director’s Cut is now available worldwide for PS5 and PS4 players. The expanded and improved version of the Sucker Punch title on PlayStation Studios has received an update (patch 2.05) to correct some bugs reported by the community; one of them somewhat uncomfortable and that could jeopardize our progress in the adventure, the crashes that unexpectedly close the game, taking us back to the console menu.

As explained on the social network Twitter, patch 2.05 is now available on both PS4 and PS5 and solves those blocks that some players had identified. “We continue to investigate possible additional problems and will continue to make corrections and improvements in the coming weeks,” they say.

Although it has not been a general problem, the patch will be applied as usual automatically in the download queue of our PS4 or PS5. It is recommended to install it to avoid this inconvenience.

Ghost of Tsushima: Director’s Cut, a new journey through the Island of Iki

If you have questions about how to update your game from PS4 to PS5, do not hesitate to consult this news. Also, here we explain how to transfer your original game to PlayStation 5. There are different editions and prices; In this article we clarify all your doubts depending on the edition you have initially.

Ghost of Tsushima: Director’s Cut has been available on PS5 and PS4 in both physical and digital formats since last Friday, August 20. Broadly speaking, this edition guarantees on PS5 a smooth 60 frames per second in 4K resolution, reduced loading times, use of the adaptive triggers of the DualSense, 3D sound and all the previously confirmed additional content, where the campaign stands out (of about 4 -5 hours) from the Iki Island expansion; the Ghost of Tsushima Legends mode; a mini digital art book produced by Dark Horse; director’s comments; a Hachiman favor charm; a point of technique; and the Hero of Tsushima Skin Set, which comes with a golden mask, sword, horse and mount kit.