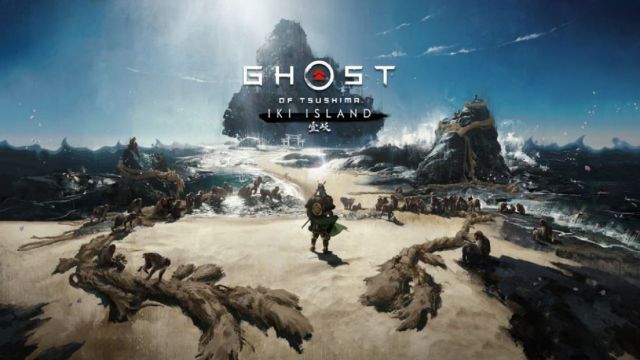 The expansion of the island Iki will take us to another of the territories occupied by the Mongols in the same period in which the main adventure takes place. “Jin will travel to the island to investigate rumors about the Mongol presence. But it will not take long for him to be swept up in events that will affect him personally and force him to relive some of the most traumatic moments of his past, ”the study explains in a PlayStation Blog post.

Although they have not shared specific details about the content it incorporates, the managers anticipate that we will see “new characters, another armor for Jin and his horse, minigames, techniques, types of enemies and much more.” Yes, we can also pet new animals. New players will be able to access this content from Act Two onwards. For users who have made the leap to PS5, there is the possibility to transfer your progress.

The Director’s Cut will be the only version of Ghost of Tsushima to feature a native version for PS5. Among the exclusive novelties of the new generation is the lip sync of the Japanese dubbing “thanks to the PS5’s ability to render cinematics in real time.” On the other hand, loading times will be reduced and 3D sound will be improved, as well as the use of the main functions of the DualSense: haptic feedback and adaptive triggers. Dynamic 4K resolution options at 60 frames per second are also added as a target.

These are some of the novelties that this Director’s Cut adds, which will be put on sale in different modalities according to the circumstances of the two generations. The full package will go on sale at a suggested retail price of € 79.99 on PS5 and € 69.99 on PS4. What if you already have the game? These are the options that the company allows:

If you already have Ghost of Tsushima for PS4 | You can upgrade to the PS4 Director’s Cut for € 19.99. The upgrade will be available from the same day 20.

If you have Ghost of Tsushima for PS4 and want to play this version on PS5 | You can upgrade your original copy of the game to the PS5 Director’s Cut for € 29.99.

These commented updates correspond to the offer available on the PS Store. On July 2, reservations will be opened.