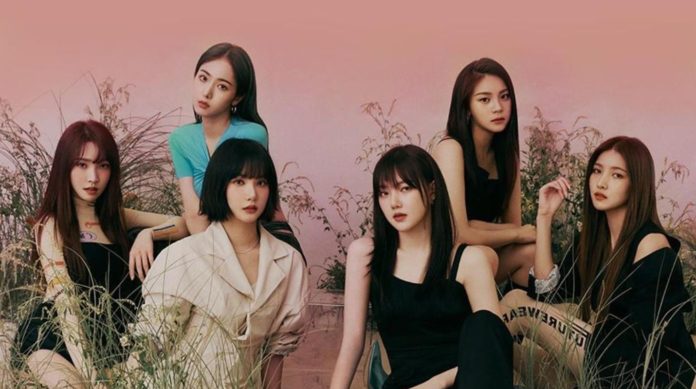 The girls are getting closer to releasing their new music.

GFriend is 4 days away from making her expected comeback , now under the BigHit seal, which has generated great expectations from fans.

The girls will return with their album “‘Labyrinth'” and after sharing the individual teasers, the new teaser of the main song and the MV recently premiered .

Through social networks, GFriend shared the first preview of “Crossroads” , a melody that sounds between emotional and dark. The girls seem to run away from something, the dramatic aura has awakened the theories of the fans, because the scenes end with all of them gathered in front of a campfire.

okay here’s what I think is going on,

Eunha did time travel to Glass Bead era but at the cost that she traveled to a diff universe (BTS)which is why we’re getting HYYH vibes in this teaser bc Gfriend debuted around HYYH era#GFRIENDCrossroadsTrailer#回_LABYRINTH@GFRDofficial pic.twitter.com/UdX2jVJh7i

“Crossroads” could have a connection with the previous works of the girls, as the final scene of the teaser recalls her first work as a girl group. OMG The return of the girls is scheduled for February 3 and Buddy keeps counting the days to see them again on stage.

this deadass looks like a gay indie film thumbnail https://t.co/5xYxgid4Rj

See Also
DO BTS and GFriend Have a Secret Connection?

Natti Natasha’s pants with holes let us see what she was...