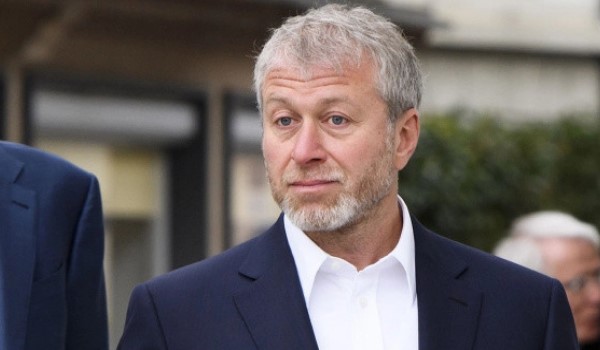 Deputy chairman of Goztepe Talat Papatya denied the recent news in the press about the sale of the club to the Russian billionaire Abramovich. Papatya said: “We read in the media that Abramovich will buy Goztepe. It has nothing to do with it.”

Mehmet Sepil, the owner of the club in Goztepe, one of the teams of the Spor Toto Süper Lig, announced that he resigned as president of the club and chairman of the board of directors. With Sepil’s statement, allegations came to the fore that the owner of the Chelsea club, Russian billionaire Roman Abramovich, who often appears in the press, would buy Goztepe.

Talat Papatya, Deputy Chairman of Goztepe, denied the above-mentioned news. Talat Papatya said: “There is no such situation. We read in the media that Abramovich will take Goztepe. It doesn’t matter. We will make the necessary announcement when the negotiations reach a certain maturity. No one should have any doubts.”