Home Entertainment Getting Games On PlayStation 3 Is Getting Harder! 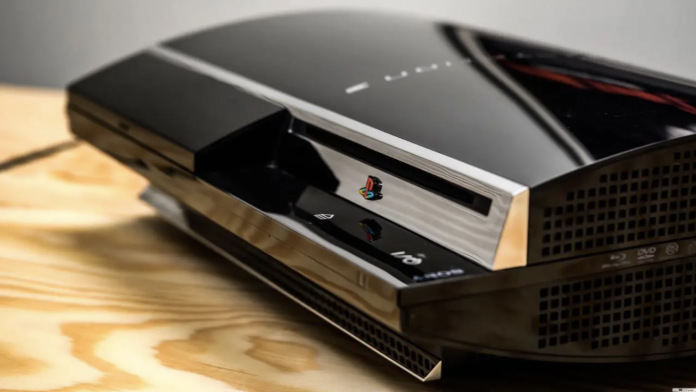 Although it is quite old, it is getting harder to buy games for PlayStation 3 and step-son Vita, which have quality games.

Although everyone is talking about PlayStation 5, PlayStation 3 is in the hearts of many with its wide game library and extremely affordable price. This console came out at the end of 2006 and will turn 15 in November. A major restriction is coming soon to the console, which cannot be cut from PlayStation Store support because there is still a demand.

PlayStation Store will not accept cards in the old generation

Sony announced earlier this year that it would close the PS Store for PlayStation 3 and PS Vita. However, when the summer months came, it was announced that this decision was abandoned. Although the hearts of the players are sprinkled with this statement, it seems that this will not last long. According to Sony’s latest announcement, as of October 27, credit and debit card and PayPal payment options will be removed. Only available for PS3 and PS Vita, in which case you will only be able to purchase games with gift cards. 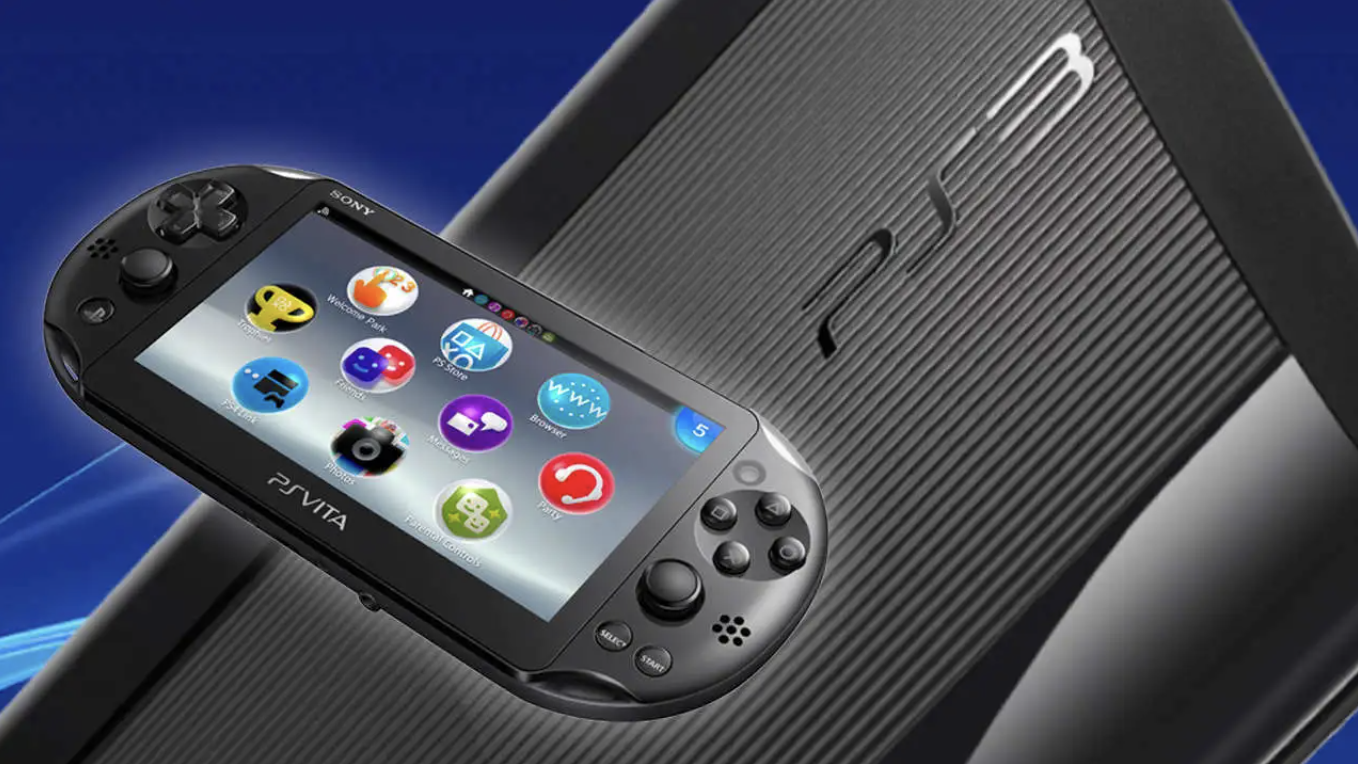 Although most of the PlayStation 3 users buy their games boxed, we know that there are still those who buy games from the PS Store. After that, all you need to do is to purchase a gift card and add balance to your account. It is difficult to predict whether Sony will give up on this step as it happened this summer.

PS Vita users are very angry with Sony, we do not want to dwell too much on this disappointing console. However, PlayStation 3 is really an old console, its technical features are far behind the new generation. Therefore, those who will buy this console in 2021 should give up hope on the digital store.

Obi-Wan Kenobi Would be better in a movie

90 Day Fiancé: The surprising changes that Chantel Everett and Pedro...