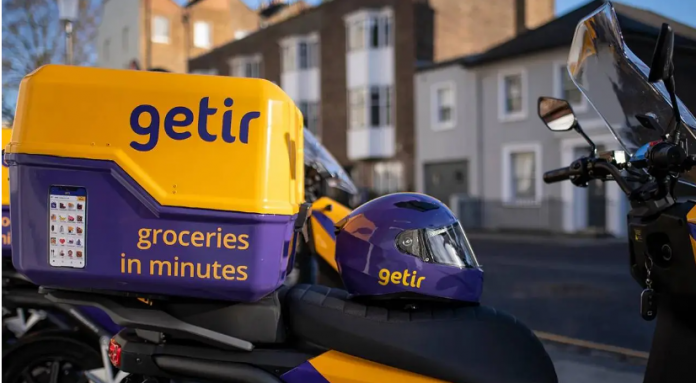 Getir sat down at the negotiating table to acquire German competitor Gorillas Technologies, with which it has been fighting for market dominance for some time.

Getir, one of the companies successfully representing Turkey abroad, made several important decisions during and after the pandemic period. At first, the company began to shrink, then entered new markets and business areas. Today he wants to buy his German competitor Gorillas Technologies, with which he has been competing for some time.

Getir continues to evaluate distribution stores that do not comply with the zoning plan in different ways. The company, which first turned its warehouse into an art gallery, later turned its warehouse in the De Pape area in the Netherlands into a supermarket. In other words, he was able to capitalize on poor conditions with innovative ideas.

Today it became clear that attempts to buy Gorillas Technologies, its largest competitor in Germany, have taken a step forward, and the parties have come to sit down at the negotiating table. Getir acquired the British startup Weezy at the end of last year, and Gorillas acquired the French Frichtti.

The current value of the company, which has grown due to entering the markets of 7 European countries, especially after investments received from abroad, exceeded $ 12 billion. We can say that if this acquisition is realized, it will dominate the markets of the UK and Germany.

In addition, we see that Getir is heading to a completely different area in the coming period. Because the database that you have in your hands is very valuable. To illustrate this with a simple example, Yandex Maps and Google Maps continually strive to maintain your details up to date.

It achieves this thanks to its users. It can receive data such as traffic and road construction information in a very short time. But the data Getir has is much more valuable. Because, thanks to couriers who are constantly scouring all the streets and avenues of the city, he gets all the information as quickly as possible.

He may even be offered a fortune for sharing the data he has, since he has almost no equal in calculating alternative routes and zones where cars cannot enter. Of course, we will see this more clearly in the coming years.