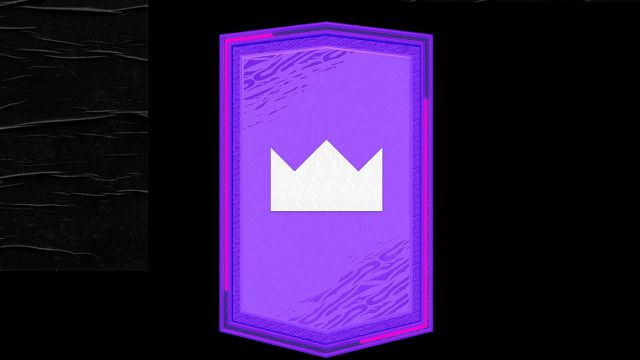 The Amazon service will offer these rewards on a monthly basis, until August 2021, as reflected on the official website.

EA Sports and Prime Gaming have teamed up to give away a series of packs for FIFA Ultimate Team, the online side of this popular sports game. FIFA 21 players will have the opportunity to win succulent rewards, in this case various packages that will be distributed monthly. Thus, those with an Amazon Prime subscription will have the opportunity to access these ingame objects. In total, 9 different packs, since the offer will end in August 2021.

1 player item selection with PG 81+.
4 rare gold player items
Team of the Year player items are available in FUT 21 for a limited time

At the moment there is no information about the content that will be offered in the coming months. Meanwhile, players can get hold of quite a few free add-ons and games. Among the Prime Gaming titles that you can permanently add to your library are various video games from the Metal Slug and The King of Fighters series, but the selection goes further, as much more classic SNK productions have been introduced.

FIFA 21 has not missed its annual appointment, always accompanying the new football season. This edition, available on PC, PS4, Xbox One and Nintendo Swich, has arrived for the first time on next-generation consoles. Not in vain, the North American developer has worked on a version completely optimized for PS5, Xbox Series S and Xbox Series S, which came out a few months after the rest of the versions (it is updated free of charge for all those who have bought the previous generation version) .

As often happens every year, FIFA 21 has become the most successful game of 2020, specifically in 16 territories, including Spain.