Home Entertainment Get Rise Of The Tomb Raider For Free On PC With Prime... 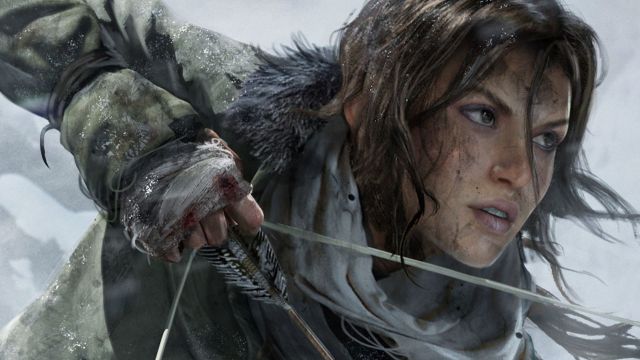 Rise Of The Tomb Raider: Square Enix announces a new promotion with Amazon through which we can get the second installment of the reboot saga for free for PC. Rise of the Tomb Raider, the second installment in Square Enix’s reboot trilogy, will be available for free as part of Prime Gaming’s Prime Games, but for a limited time only. This has been announced by those responsible as part of the celebration of the 25th anniversary of Tomb Raider, which includes offers, video games, social initiatives and more, as part of an agreement with Amazon. So much so, that subscribers of said service will be able to claim their copy of the game only from November 1 to 14.

Rise of the Tomb Raider: Free on Prime Gaming

“If there is something Rise of the Tomb Raider has, it is the virtue of offering several playable proposals well balanced with each other and the ability to entertain from the first moment. With a high pace of play, a prominent weight of platforms and exploration in the global computing of the game and endless gadgets and possibilities in the hands of Lara Croft, the new installment of Eidos is what one can and should expect from a sequel ”, we commented in our analysis.