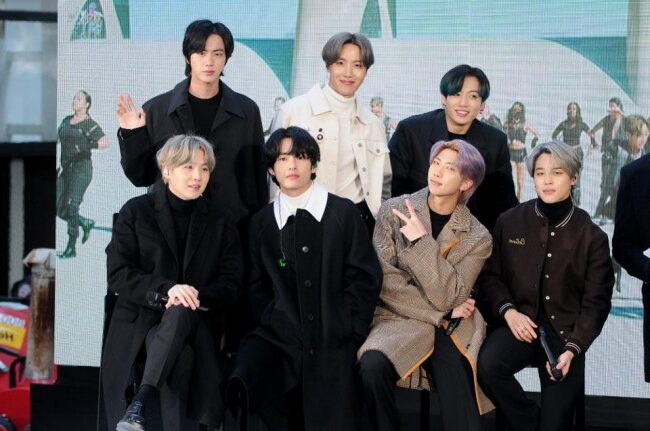 Global Cyber ​​University has become known as the BTS University having taught most of the members.

The boys of BTS have become world-famous stars and have even been recognized by other music icons , you probably think that because of this they do not have time for many things, but quite the contrary, since they have even continued studying.

Not surprising? Previously, RM had shared his interest in art and also that he was expanding his studies in this area, but it is not just about him, 6 of the boys have continued their academic preparation and have also done it at the same university.

Global Cyber ​​University has also become known as the ‘BTS University’ after RM, Suga, J-Hope, Jimin, V, and Jungkook obtained an enrollment at this school. The university could not pass up this pride and included the boys on its website.

But it is not just about the fame that BTS has, according to the dean of this school, he thinks of the boys as diligent people who paid attention to the classes despite being promoting their music around the world, so more beyond their popularity, the boys made a good impression on their performance .

The boys always try to advise and motivate their followers to always give their best, so seeing them continue learning will surely encourage the ARMYs who are still studying.