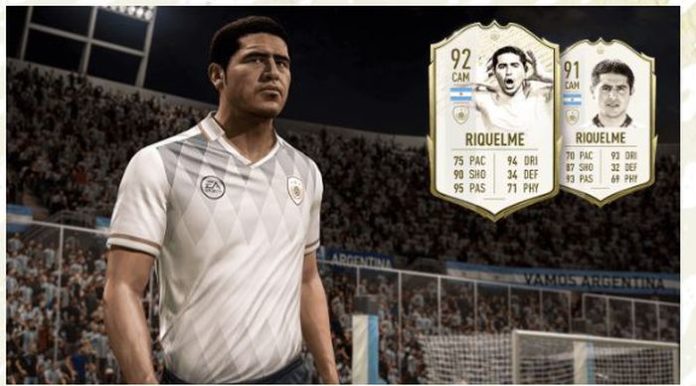 Twitch Prime users can get FIFA 20 Ultimate Team card packs that are offered to them regularly for free. So how can Twitch Prime member FIFA 20 players get this reward?

FIFA 20 players can receive card packs by completing Squad Building Missions in Ultimate Team or using real money in the in-game market. On the other hand, a free package is available for those who subscribe only to Twitch’s paid subscription service Twitch Prime.

How to get FIFA 20 Twitch Prime rewards
First, go to the Twitch Prime / FIFA 20 website from here.
On the page you will see a list of the awards presented in FIFA 20 for Twitch Prime members. Hover over the reward, click ‘Claim Now’ and enter your Twitch Prime information and log in.
While doing this, make sure that your game account on Twitch Prime and PC, Xbox or PlayStation 4 are linked.
That is all. After the session process is completed, you can get your rewards in FIFA 20.
In the award calendar on the Twitch Prime page, the future of new rewards can be seen in the coming months. So we can expect more bonus content for FIFA 20 to come later. Good luck to all the players who got the prize!