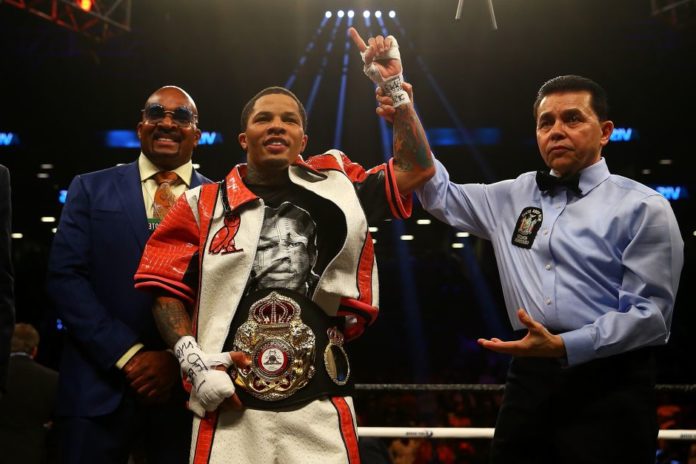 Gervonta Davis says Ryan García has a better chance against the coronavirus than against Gervonta Davis. Both boxers exchanged insults on social networks

After Ryan García assured that he already deserved a fight against Gervonta Davis and the WBA light world championship, the American monarch assured that the young boxer is more likely to defeat the coronavirus than defeat him.

” You have a better chance of beating the coronavirus than me ,” Davis said on social media, which is why he sparked the war of declarations, since García immediately spoke up and replied.

You gotta better chance at beating the Coronavirus than beating me..but whatever, Christopher Reeve! https://t.co/IfYkXQU8Sg

“I know you are not calling anyone, little man. I want my chance for your title , I want to show the world that I am the true champion, “said the boxer.

According to what had been reported a few weeks ago, García had a scheduled duel with the Venezuelan Jorge Linares , scheduled for June. If he were successful, then Davis would be measured in December .

LG is closing the doors: remember the best mobile phones

Why Does the Sky Look Blue?