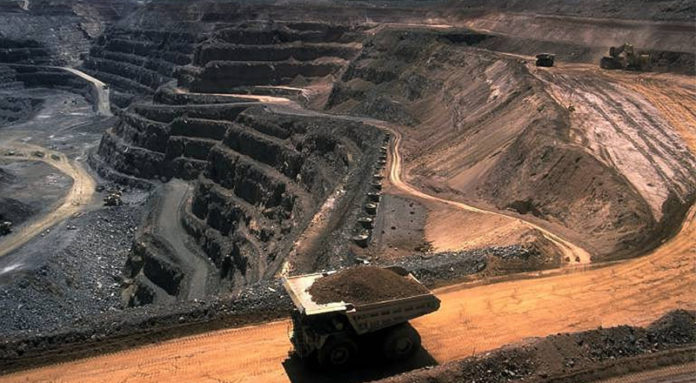 Environment Minister Schulze said Germany will join the anti-coal alliance, which aims to abandon coal energy. Schulze said that the abandonment of coal energy is temel the fundamental element of climate protection.. 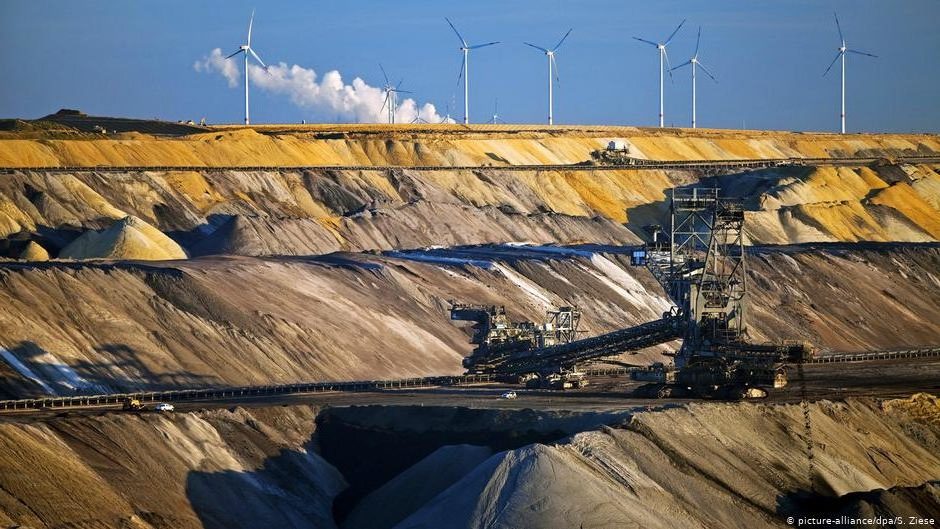 Germany has announced that it will join the Global Alliance for Post-Coal Energy in 2017. German Environment Minister Svenja Schulze announced that the country would take part in an anti-coal alliance after Friday’s resolutions on climate protection legislation. The Social Democratic Party (SPD) Minister, the Funke Media Group, said in a statement to newspapers, Germany will enter into an alliance in New York will begin Monday at the United Nations Climate Action Summit officially announced.

Stating that the government has formally agreed to abandon coal energy with the legal arrangements to be made within the framework of climate protection package, Schulze stressed that this is “a fundamental element in climate protection worldwide”.

The German Minister pointed out that an industrialized country like Germany would abandon the energy obtained from nuclear and coal and turn to renewable energies as kad an example for other parts of the world. Sch .

Germany aims to gradually cease the energy production of coal and lignite-fired thermal power plants by 2038.

The Global Alliance for Post-Coal Energy was created in 2017 during the United Nations Climate Change Summit in Bonn. 30 countries, including Britain, Canada and France, as well as numerous cities, regions and companies are members of the alliance. The Alliance aims to put an end to the construction of new thermal power plants, to prevent international financing of coal mines and to set national climate protection measures in line with the Paris Climate Agreement. 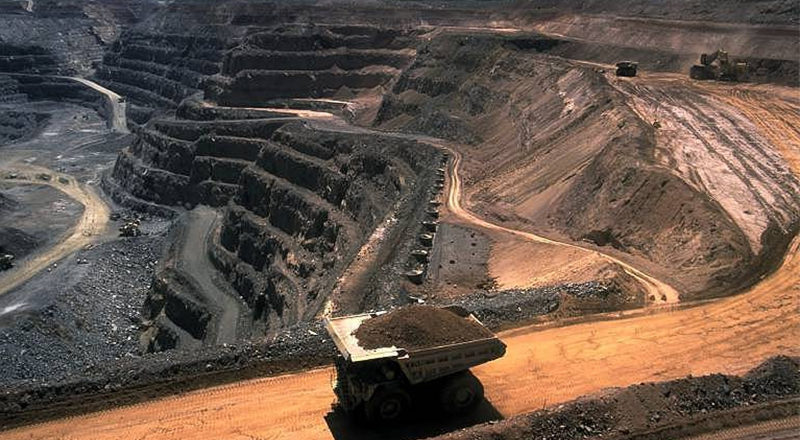 With the climate protection package announced on Friday, Germany has taken a step towards meeting these goals. The coalition partners, the Christian Democratic Union (CDU / CSU) and the Social Democratic Party have agreed on legal regulations aimed at reducing greenhouse gas emissions.

The legislation requires additional charges for carbon dioxide emissions. Therefore, the price of liters of gasoline and diesel is expected to increase by 3 cents in the first place and by 2026 this increase is expected to rise to 15 cents per liter. In addition to this, the sale of electric cars is encouraged and the installation of heating systems operating with diesel fuel is planned to be prohibited in buildings since 2026.

Donald Trump, who celebrates his 74th birthday this Sunday