The German government has announced that it will require all gas stations in the country to have chargers for electric vehicles. This is one of the measures that aim to help recover the country’s economy after the crisis of the new coronavirus, and should total € 130 billion in investments.

The decision to expand the network of chargers for electric vehicles is strategic, and aims to encourage the production and trade of these cars, so much so that the government will offer a subsidy of € 6,000 in the purchase of one.

For many drivers, it is even more convenient to have a car powered by regular fuel due to the ease of filling it. The measure of the German government intends to change this thinking, since it will be possible to charge an electric car at any station in the country. The decision, in fact, will make Germany a world leader in support for electric cars. 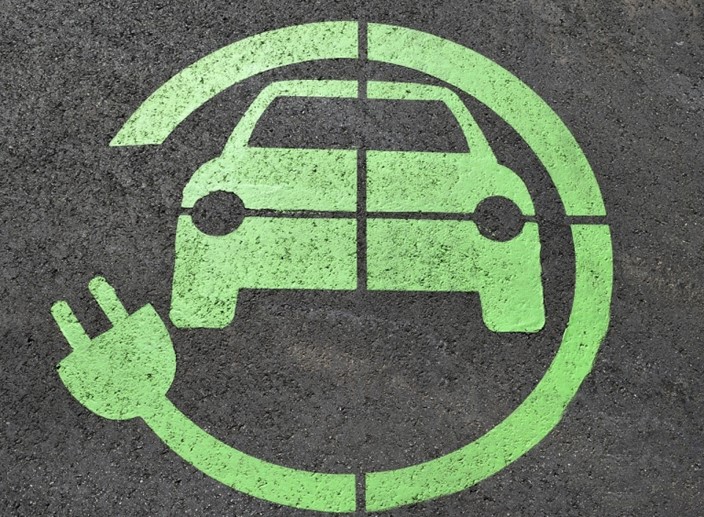 One million shippers by 2030

In 2019, German Chancellor Angela Merkel announced that the goal is for the country to have one million electric charging stations by 2030. Therefore, starting this expansion with the current conventional station facilities makes perfect sense, as they are already used by most drivers today.

For the government, the segment will begin to attract more consumers when the country has at least 70 thousand charging stations, with seven thousand of them being fast chargers. Currently, the country has just under 28 thousand stations.

Although the electric car market has grown in the country, jumping from 1.8% to 3.3% in the total number of registered cars, from 2019 to 2020, the number is still low when compared to the number of cars using fossil fuels . Over the past month, there were 168,148 vehicle registrations, with only 5,578 of them being electric.

A Galaxy Tab S7 Lite could be on the way