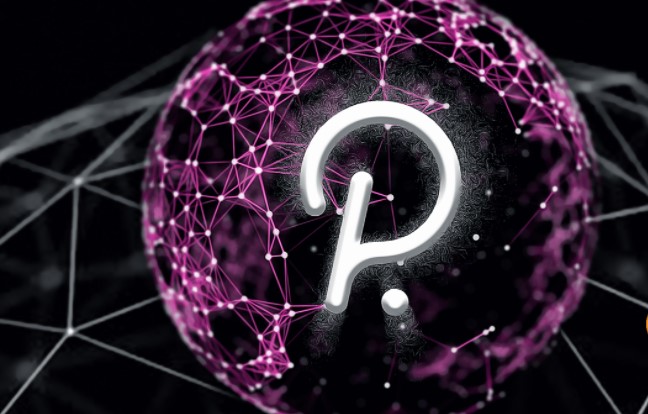 T-Systems MMS, a subsidiary of Deutsche Telekom, participated in the security and sustainability of the Polkadot network. T-Systems has purchased Polkadot tokens as part of a partnership between the German telecom giant and decentralized blockchain. Analysts have predicted a bullish breakout in Polkadot price pending the first and second tests of support.

Deutsche Telekom’s international service provider T-Systems announced that it has partnered with Polkadot. The Polkadot network supports interoperability across decentralized blockchains. Polkadot price, on the other hand, looks ready to recover after the recent crash. The Polkadot network developed by the Parity project has entered into a partnership with T-Systems MultiMedia Solutions (MMS). German telecom giant Deutsche Telekom bought Polkadot tokens for this reason.

The announcement did not disclose the amount of Polkadot tokens purchased by the telecom giant. T-Systems MMS is now a Polkadot validator that supports secure message exchange between independent blockchains. The telecom giant supports independence and decentralization. Therefore, it supports the blockchain network.

Head of T-Systems Blockchain Solutions Center, Dr. Andreas Dittrich explained the partnership as follows: “Polkadot is a multi-chain network that allows various blockchains with different characteristics to perform cross-chain communication under shared security. We fully believe in the future vision of a connected world.”

Analysts evaluated the Polkadot price trend and identified two points for the support zone. tedtalksmacro, a cryptocurrency analyst and investor, is expecting a bang from Polkadot. The expert believes that the DOT price can reverse the downtrend. On the other hand, other analysts point to the importance of the $30 zone. Experienced analysts gave the green light to continue buying up to this region.