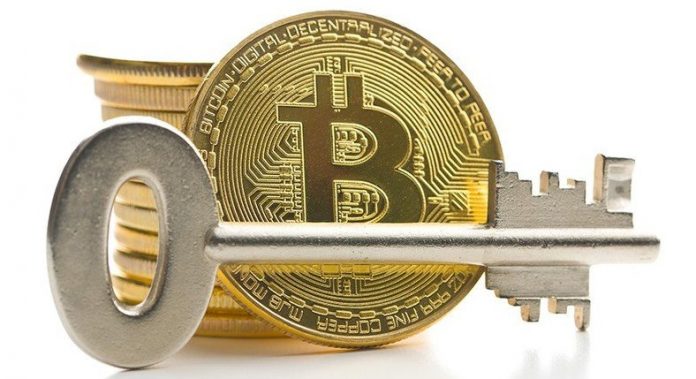 The German court seized $ 60 million of bitcoin from a criminal using cryptocurrency. The guilty name did not share the password for these bitcoins, even though he was in and out of jail.

A citizen in Germany was infiltrating people’s computers with malicious software he prepared. The person who used their computer to mine crypto money collected more than 1,700 bitcoins during this time. Captured by the police, the person was sentenced to two years in prison.

A court in Bavaria has decided to seize more than 1,700 bitcoins that belonged to the criminal. The person exchanges these bitcoins on an exchange, etc. not in his personal wallet. It is not possible to access this wallet without a private key.

The court confiscated this person’s digital wallet but could not open it. The person did not share the password of the wallet with the authorities, although he was in and out of jail. According to Reuters, German police failed to open the wallet despite dozens of attempts.

According to the statement of a judge named Sebastian Murer, it is not possible for the person to access these bitcoins on their own. At the time when the bitcoin price was $ 34,500, the total value of this wallet is more than $ 63 million.

Glassnode conducted a research on how many percent of bitcoins produced since 2009 were actively used, and announced that only 78% of the total supply was liquid.