Home Tech German official calls for “Do not use WhatsApp” 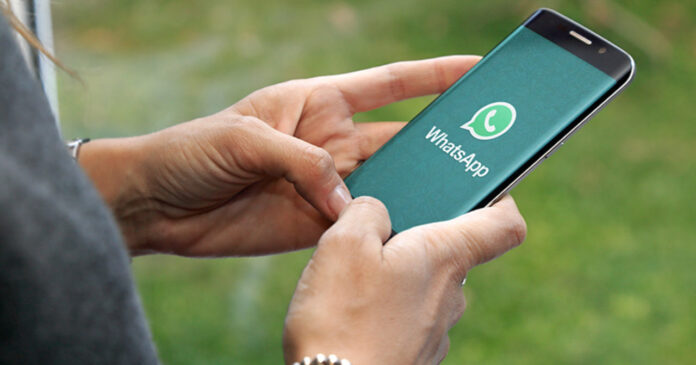 The call not to use WhatsApp came from the German Federal Data Protection Commissioner Ulreich Kelber. This surprising call from Germany was cited for security and confidentiality.

The official said that some information was kept by Facebook in the content of each message sent. The call not to use was especially included in the letter sent to government agencies.

Call not to use WhatsApp
One of the most used applications of today is WhatsApp. Security and privacy news about the application, which is at the top of the download lists in our country and in the world, continues to come. Now, as a result of the work carried out in Germany, a call came to employees, especially in state institutions.

In the letter sent by Kelber in the news in DW, “WhatsApp holds the metadata transmitted by Facebook with every message sent.” commented. For this reason, it was stated that the application should not be used.

A WhatsApp official who made a statement on the subject for the call not to use WhatsApp denied that the user data was transmitted to Facebook. “End-to-end encryption” method, which has been in use for a long time, was reminded. Thanks to this method, it was stated that the messages can only be read by the sender and receiver.