Home Celebrity George’s tragic stories will begin to be addressed 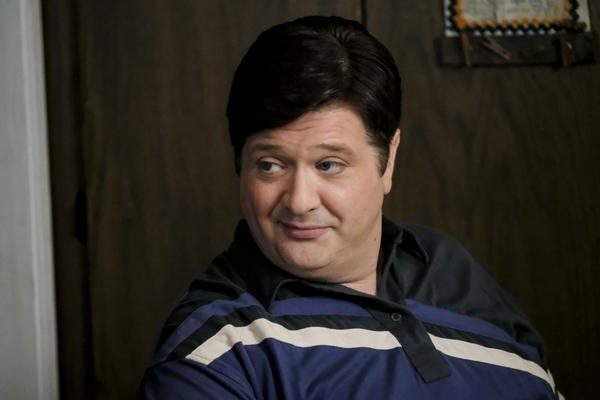 Young Sheldon begins to explain why Sheldon remembers George loosely in The Big Bang Theory. While the CBS shows take place in the same continuity, it’s no secret that there are several inconsistencies between them.

With the main series now over, it’s down to the prequel spinoff to reconcile these differences, and it looks like Young Sheldon is finally starting to do that now.

This includes a new Young Sheldon plot reveal that suggests Sheldon is ready to explain why Sheldon had such bad memories of his father in The Big Bang Theory.

In Young Sheldon season 4, episode 8, George (Lance Barber) admitted that he is not really happy anywhere. He did not elaborate on this, considering that no major conflict actually happened at home or at work.

Regardless of why he’s feeling this way, this could be the beginning of his downward spiral and the less happy memories Sheldon (Iain Armitage) has of him.

Since the admission happened at the end of the Young Sheldon episode, there isn’t much focus on that, but it could play a bigger role in the Cooper’s lives down the road.

Everything Chris Rock Said about Will Smith Slapping Him at the...

Cristina and Burke’s relationship was aimed at success