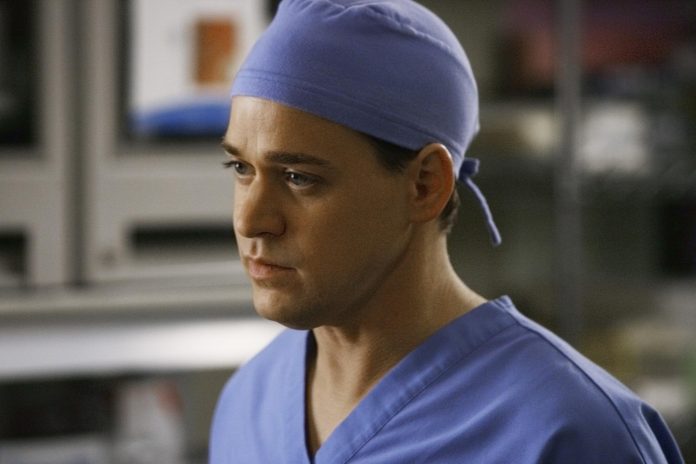 Grey’s Anatomy is still quite popular and as such shows no signs of stopping anytime soon, even if many of the fan-favorite characters have already left.

George O’Malley (TR Knight) won the hearts of viewers and the show’s characters, but sadly, his time came to an end in season 6 in a very brutal and heartbreaking way.

George did one last heroic act when he jumped in front of a bus to save a woman’s life. The accident left him severely injured and disfigured, to the point that doctors didn’t know who he was until Meredith recognized him on Grey’s Anatomy.

Unfortunately, George’s brain swelled during the surgery and he was pronounced brain dead. George’s death was shocking and tragic, but Grey’s Anatomy very subtly revealed his ending in the first episode of the series.

In the premiere episode of Grey’s Anatomy, A Hard Day’s Night, George earns his nickname of 007 as all of his initial patients are pronounced dead. Then George asks the team if they are going to survive this.

This isn’t the only omen the show has had, and it did the same with Derek’s death. George briefly returned in season 17 in one of Meredith’s (Ellen Pompeo) COVID-19 induced dreams / hallucinations

Which shows how important it was to her. George O’Malley (TR Knight) remains one of Grey’s Anatomy’s most beloved characters, and this subtle reference in the series’ first episode only makes his death all the more tragic.

Star Wars 9: the crazy fan theory about the death of...