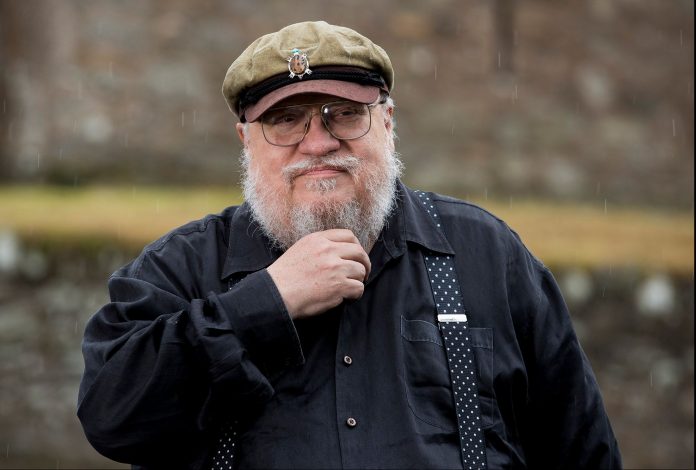 George RR Martin has succeeded in bringing the yet incomplete A Song of Ice and Fire book series to a wide audience with the highly acclaimed HBO adaptation. The fifth book of the series, A Dance with Dragons, was published in July 2011, about three months after the first season of Game of Thrones aired. There was a six-year wait between the fourth book and this work. Then Martin fell into silence again. There is still no sequel book available yet.

Now, the famous writer, who has started to develop new projects for HBO Max, gave hints that he will not publish new books for a while. Although fans are excited about the upcoming sequels, they are quite pessimistic about when a new book will be written. Because it is thought that the 72-year-old writer will not have time for this again and therefore the Game of Thrones series will not end.

Reports shared by THR showed that George RR Martin has a five-year deal with digital streaming service HBO Max. While it is already known that there will be many Game of Thrones prequel series; it was understood that in these productions, we will work with the legendary writer and Martin will play a concrete role in the projects.

Three new Game of Thrones prequel, announced last week, are still in early development. The series Sea Snake (9 Voyages) will feature Lord Corlys, leader of the Velaryon Dynasty, and the greatest naval power in the Westeros universe. The Flea Bottom project will stretch into the poor streets of the King’s Landing area. 10,000 Ships will bring the gripping story of Princess Nymeria to the audience.

Preparations are underway for at least five different Game of Thrones adaptations. It is also known that the team is working on an animated series. George RR Martin sits at the head of all these projects. However, if you are waiting for the continuation of Game of Thrones book series; Unfortunately, this work may never be completed. Because Martin’s axis seems to have shifted to the world of television.