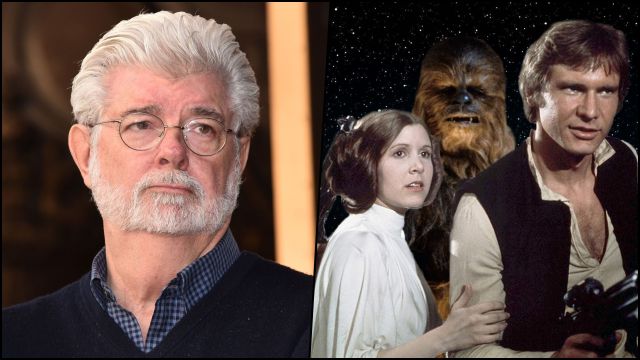 George Lucas: Lawrence Kasdan will be in charge of working on this docuseries about Lucas and ILM; he already participated in the writing of The Empire Strikes Back. Lawrence Kasdan, co-writer of Star Wars – Episode V: The Empire Strikes Back, is working on a documentary series about George Lucas and the visual effects company Industrial Light & Magic (ILM), founded by Lucas himself to bring special effects to life. all three original movies, Poltergeist, Jurassic Park, Terminator 2, or various Star Trek installments.,

Many doubts about George Lucas’ docuseries at the moment

During an interview with Score: The Podcast (via Collider), composer James Newton Howard reveals that he has just finished recording the music that will be part of this production. In addition, they specify that it will be a six-episode docuseries in which George Lucas‘ career is narrated from the beginning of him; contemplating the founding of ILM and the great successes that have accompanied his figure since then.

No details have been released about the series’ possible premiere date; neither how long has it been running nor the platform or platforms where it will be played next. George Lucas’s involvement is equally unknown.

Also, Howard has not revealed if this George Lucas docuseries is produced by Disney or if they have any kind of role in the process. It should be remembered that currently The Walt Disney Company is the holder of the rights to Star Wars, so the possible inclusion of Star Wars content may require your authorization.

In any case, the informative and encyclopedic value of this docuseries can be very high for fans who want to discover more about the figure of the father of the Star Wars universe; especially knowing that Lawrence Kasdan is in charge of the project. The 72-year-old Kasdan also appeared in The Force Awakens (2015) and Solo: A Star Wars Story (2018).