Home Crypto George Ball: Crypto Coins Could Be Volatile In The Short Term 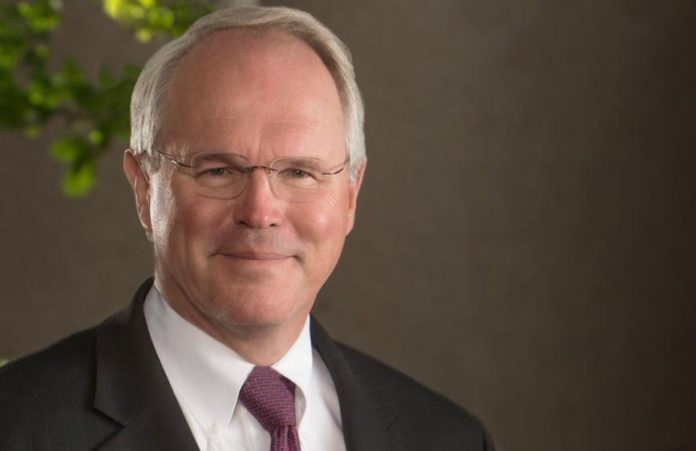 George Ball, CEO of finance firm Sanders Morris Harris, explained that Bitcoin or other cryptocurrencies can become volatile in the short term. According to George Ball, some tweets can have an impact on the market.

CEO George Ball, a guest of Bloomberg, made some evaluations about the crypto money market. George Ball pointed out that the Fed continued to print money in the US and reached a balance of $ 6 trillion, drawing a general picture of the course of the economy and stated that the dollar will depreciate.

That’s why keeping some money in Bitcoin, Ethereum, or other cryptocurrencies may be a viable decision for some people, said George Ball.

Tesla and SpaceX CEO Elon Musk announced that the purchase of Tesla with Bitcoin was stopped, and a significant decrease was observed in the Bitcoin price. Referring to this topic, George Ball said, “If a single tweet from an unbalanced billionaire can cause a 7 percent drop, cryptocurrencies will be very volatile in the short term.” said.

Warning high volatility for the short term, George Ball states that there is a very serious reason to have Bitcoin and other cryptocurrencies in the long term.

George Ball said in a statement in March that cryptocurrencies are attractive to portfolios.