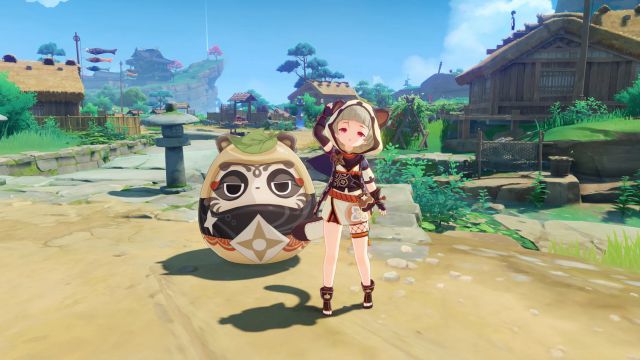 Genshin Impact: A part of the community has expressed their frustration, especially with the quality of the rewards for their first anniversary. Celebrating an anniversary is a cause for joy and merriment, especially when the video game in question is as successful as Genshin Impact. The birthday has been celebrated with the sweetness of streaming, but with the bitterness of discontent on the part of the community. The title for iOS and Android mobiles and PlayStation consoles has been the victim of review bombing on Google Play, that is, the practice of scoring a product very low. The main reason is that the anniversary rewards do not seem to have satisfied some of the followers.

At the time of writing, the rating is almost three stars out of five. However, according to Gamesradar, this score was less than two stars just a few hours ago. On September 16, the score was very high, 4.6 / 5, with more than 2 million opinions.

Why such an adverse reaction?

The fierce reaction is mainly due to the way MiHoYo has handled the anniversary of Genshin Impact. Most current negative reviews (one star) are from people who are unhappy with the rewards.

“Where to start, there are no anniversary rewards unless you’re an artist or into cosplay,” explains one user. Another one ensures that the game is a lot of fun when you start, since there are a lot of areas to explore and puzzles to solve. “After those, it’s just grinding and there’s hardly any endgame content, so the only thing you can do is farm (…). “Plus, anniversary rewards suck,” he concludes.

Genshin Impact is available on iOS, Android, PS4 and PS5 mobiles. The game is also planned for Nintendo Switch, but does not currently have a release date.

The unique game “The Lord of the Rings” from the producer...