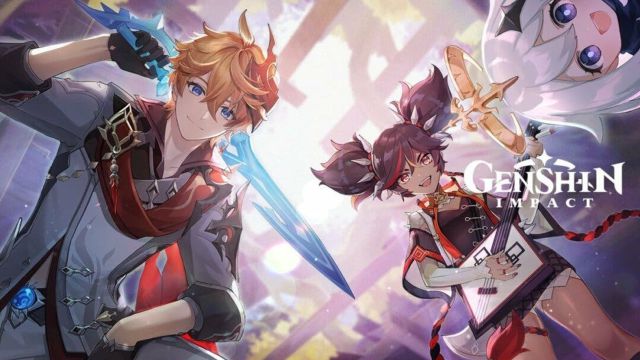 Genshin Impact: We tell you everything about version 2.2 “The Fog Labyrinth” of Genshin Impact as its arrival date to the game, the news it brings and more. This October several novelties are expected at Genshin Impact. On the one hand we have the arrival of version 2.2 “The fog labyrinth” that concerns us, which will serve to add a good handful of updates, improvements and others. We also have a series of monthly codes to get protogems and other items, as well as a series of rewards for the anniversary. Next we will focus on explaining what are all the news that we know about this new patch that will land in the game shortly.

Wednesday, October 13: in about a couple of weeks we will be able to enjoy this new version of the game, in addition to the usual rewards in the form of proto-gems that we receive due to the temporary fall of servers to implement the changes in the game.

New zone: we will be able to visit Tsurumi Island, the last important area of ​​Inazuma. The only thing we know for now is that it will be “shrouded in fog”, something that varies with respect to the usual electrical storms that abound on the island.
Characters and Banners: Thoma, the new four-star character, is coming soon. As for “rerun” of characters that were already available in a gachapon a long time ago and return again, they will be Childe and in the next Hu Tao.
Dangerous new monsters that deal constant damage to all party members. It remains to be seen if they are on Tsurumi Island or appear elsewhere in Teyvat.
New furniture plans and “Kingdom” style with Inazuma theme
More fall season events and various mini-games – we don’t know much about it yet, but
PS5 DualSense controller support for the PC version of the game.
Aloy “Savior of the Other World” – will become available to all players above AR20, regardless of the platform they play on.

Why did Smith betray the other agents in The Matrix

Steam’s Global Version May Have Been Banned In China