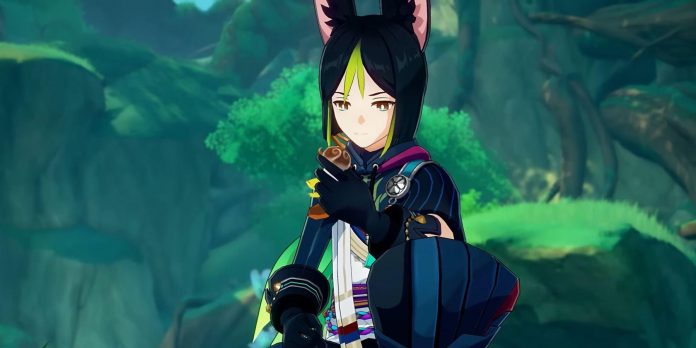 The Genshin Impact chart shows where the first double banner for the 3.0 update featuring Tighnari and Zhongli ranks in the banner revenue list for all time. The gacha-based game system allows players to acquire a limited set of characters in a short period of time.

The first half of the Genshin Impact 3.0 update has come to an end, which means that players will have the opportunity to spend their primogems on a new set of characters and weapons. Reddit user TimocaSamJa shared an interesting image showing that the first banner with a limited set of characters for Update 3.0 took 11th place in the list.

Numerous responses in the comments section claim that they were surprised at how well the banner performed, given that it was one week shorter than usual. Most of the community claims that they missed the wish on the banner, since Tighnari will join the Standard Banner list after the end of 3.0. According to the message, the banner cost was $19,068,372, but it should be noted that the data presented in the diagram was taken from iOS devices on a Chinese server. Most of the community welcomed HoYoverse’s decision to place Tignari on the Standard Banner, where he will be the main representative of the Dendro element.

The total revenue from the banners of Tignari and Zhongli is not bad, considering that his banner was a week shorter than most banners from Genshin_Impact.

Genshin Impact’s specific pity system guarantees at least one five-star drop out of 90 wishes. However, there is a 50% chance of getting a standard banner character in the drop, which means that after getting a few five-star players, players will eventually get a new user bow Dendro. Tignari is a decent DPS character in Genshin Impact, whose damage revolves around his charged attack. Even though fans expected his damage numbers to be higher, HoYoverse was probably trying to avoid placing an S-level DPS character on a standard banner.

A couple of comments claim that another reason they were surprised by the high banner revenue is that the second limited five-star character, Zhongli, is one of the oldest units in the game. He has already appeared on banners several times, which means that a significant part of the player base has already acquired the popular Geo Archon. The HoYoverse developer has already confirmed that the second banner cycle for the 3.0 update will feature two popular five-star characters, Ganyu and Kokomi Sangonomy.

The game’s official social media accounts also revealed that the banner will feature a solid four-star lineup, which will include Electro Dori user, Anemo Sucrose support, and Hydro Xingqiu sword character. Dori will be the only new character added to the banner, and she will apparently be a strong healer with a high energy recharge potential.

40-minute Nintendo Direct Takes Place Tomorrow (23) and Will Have Lots...