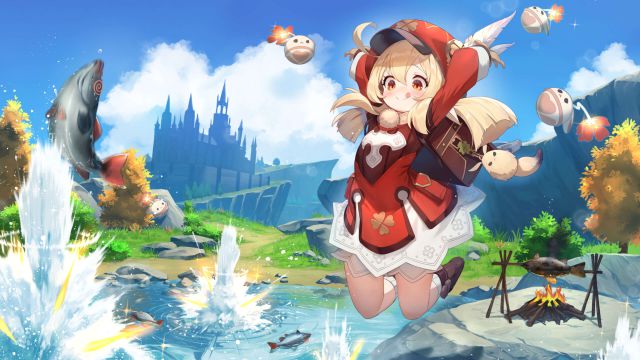 Genshin Impact: The free-to-play title miHoYo will add this long-awaited feature in version 2.0, which will be available in July. Genshin Impact will unify all its versions under the cross-save umbrella. According to Genshin Report, an account specialized in advancing news about the game, the free-to-play (free but with microtransactions) developed by miHoYo will implement this feature in its 2.0 update, which can be downloaded from next July 21. Although cross-play is enabled between PS4, PS5, PC and mobiles, cross-save is currently limited to PS4 / PS5 and PC / mobiles.

The same source emphasizes that the intention of the study is to extend the cross save also to the future version of Nintendo Switch, which is still in development. “The cross-save between mobiles, PC and PlayStation will be introduced in version 2.0, they explain in a tweet. “It will also be present when it comes out on Switch,” while opening the doors to Hoyolab on consoles.

All this information has not yet been officially revealed, although the official Genshin Impact account on Twitter has announced a special streaming, which will take place on July 9. This is the “new version” program, so that all the new features that will be implemented soon will surely be detailed.

What time to see the Genshin Impact live?

The event will last one hour and will be attended by Dawei, co-founder of miHoYo. Those interested in seeing it live can do so through the official Twitch account.

The Last of Us Part 2 and Uncharted 4 merge universe

Justice League: in addition to the Snyder Cut