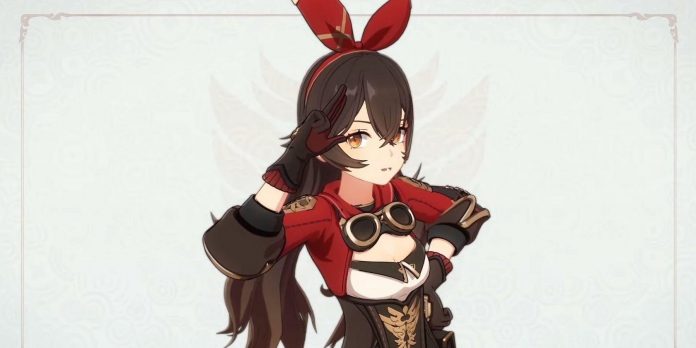 Following the special program Genshin Impact version 2.8, many are looking forward to the appearance of new characters and content. As the excitement around the update grows, the developer Genshin Impact miHoYo is holding a campaign with a widely popular pizza chain.

Genshin Impact continues to receive new updates as one of the most successful miHoYo games to date. The open-world role-playing game is growing with every update, as new characters, events, story chapters and rewards are constantly being added. For example, miHoYo regularly releases promo codes with free rewards such as Primogems, Mora, Enhancement Cores and Hero’s Wit materials to thank the most active fans of the game.

RELATED: Genshin Impact 2.8 Codes Give Players Free Stuff, But You Have to Act Fast

Unfortunately, Pizza Hut advertising is only valid in China. In the previous version of Genshin Impact, a special promotion with KFC was held in China, in which recipes and the infamous KFC windmill were presented. Recipes from the KFC promotion have been included in the global version of Genshin Impact, allowing players from all over the world to cook KFC-style meals with their favorite characters. The KFC glider called “Wings of Feasting” will appear in the global version on November 25, 2021 thanks to a partnership with Twitch.

Although the Pizza Hut promotion is exclusive to China, items such as recipes may appear in the global version of Genshin Impact later. Genshin Impact is periodically updated with new content that everyone can participate in, and version 2.8 aims to provide exciting new experiences for a growing player base.

Genshin Impact is now available on mobile devices, PC, PlayStation 4 and PlayStation 5. A version for Switch is currently being developed, the release date of which has not been confirmed.