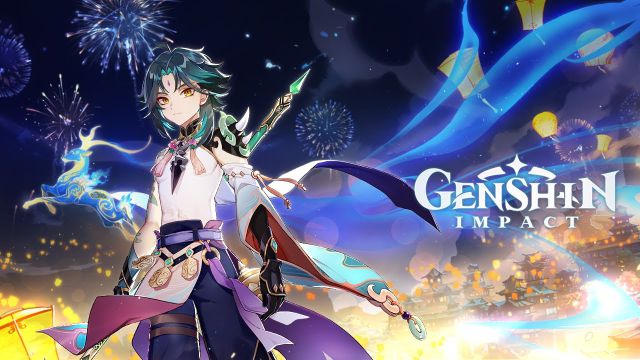 We tell you what we know about version 1.3 of Genshin Impact, which will be coming soon to update and further expand the work of miHoYo.

Genshin Impact is preparing to receive version 1.3 having recently welcomed update 1.2. This greatly expanded the options of miHoYo’s work, among which we find novelties such as a new character, Albedo, who brings with him “The Prince of Limestone and the Dragon”. As for version 1.3, we still do not have many details, but thanks to a new trailer shared by the company, we can break down the keys that will make up the new update, called “Lights on the horizon”, which will reach both PC and PS4 consoles and PS5 as well as iOS and Android mobile devices.

This will be version 1.3 of Genshin Impact

Paimon and the protagonist traveler arrive in Liyue when the city is engulfed in a festival of lights, games and happiness. There, a mysterious mission related to photographic captures awaits them that we still do not know too much about. What we do know is that Xiao, one of the characters that we find throughout the main mission, will be the protagonist of this new content and will become a playable character. Accompanying him, as we did in the case of Albedo recently, we must discover how to solve the problem of the portals of darkness that are opening throughout the kingdom and causing havoc by causing evil creatures to emerge from within. In fact, we can see a couple of new enemy designs in the trailer at hand: a kind of geo rhinoceros and a gigantic dinosaur that dominates the power of fire (ice or electro, since there are three versions as we have seen) and it looks highly dangerous.

See Also
How to get the Prototype of the Northern Spear

Returning to Xiao, if you have played his mission, you will know that he is an important character in the lore, as in the case of Venti. We hope that with his arrival at the game we will also receive a special gachapon to have a chance to get it, but it is too early to know. What we have seen is some gameplay, in which Xiao unleashes his skills and uses his spear to kill any enemy that comes his way.

Finally, the trailer ends by giving us a preview of what we can enjoy in Lights on the Horizon, an event thanks to which we can get very varied rewards, in addition to trying different characters, completing several new missions and, ultimately, enjoying the content that miHoYo has prepared to arrive soon at his work.

PlayStation 4 games up to 55% off on Amazon