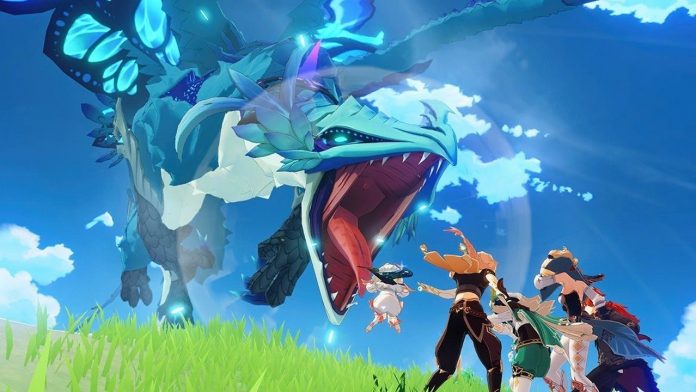 Genshin Impact, one of the most popular RPG games in the world, has been announced for PlayStation 5. Genshin Impact, known as China’s Zelda, will be released for next-generation consoles very soon.

The game will also receive a new patch. This patch, called Beneath the Light of Jadeite, will bring additional characters, as well as new stories and mechanics to the game.

The Genshin Impact PS5, which was launched last year and became very popular in a short time, is preparing to take its first step into the new generation. The console version of the game comes with an update called Beneath the Light of Jadeite. This patch adds new content to the game, along with 4K resolution, improved textures and faster loading times.

Genshin Impact, which has added two new characters named Eula and Yanfei, will also feature many new enemies. One of them will be Vishaps Lord Azhdaha and the other will be Cryo Hypostasis. The game will reward users who manage to defeat these new enemies. At the same time, construction mechanics, furniture and tradable items are among the features added to the game.

In addition to all these innovations, developer studio miHoYo announced another playable region, Inazuma. The region, which is currently at the stage of concept, contains many buildings and cities. Players can currently explore Mondstadt and Port Liyue, two of the seven major cities in Teyvat.