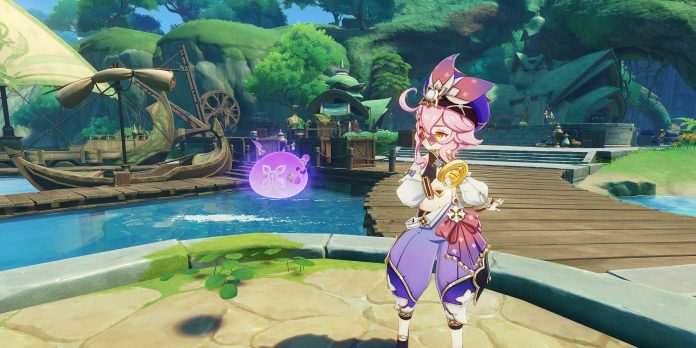 Each version of Genshin Impact brings new events and stories to explore with a growing cast of characters. Update 3.0 follows the structure of past updates, such as Genshin Impact version 2.0, which introduces the long-awaited Inazuma region. Teiwat’s fourth nation, Sumeru, will debut in version 3.0, and players will meet characters tuned to the Dendro element. Before launching the main update, HoYoverse changes the update schedule for Genshin Impact.

Rumors of a change in the duration of the Genshin Impact version have been circulating for weeks as players have been waiting for news about version 3.0. Although the duration has been reduced to five weeks, players can still receive the same amount of content as originally planned, according to HoYoverse. The developer assures fans that the content is not being cut for the sake of shortening the duration of the update.

HoYoverse is probably releasing content at a faster pace to compensate for the delay of Genshin Impact version 2.7. However, HoYoverse should be wary of potential FOMO (fear of missing an opportunity) in the Genshin Impact community. A shorter duration may cause some players to miss time-limited events, which may lead to disagreements.

PS Plus Extra subscribers Should try these 3 Games while they...

Chicago Fire: The co-star with whom Matt Casey had a relationship...