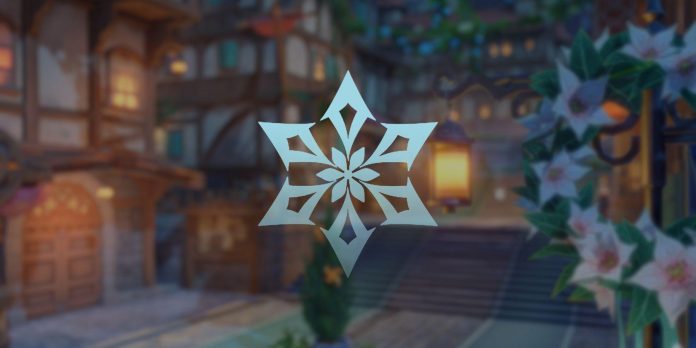 The Genshin Impact leak apparently revealed more information about the upcoming character named Mika, including his rarity. Leaks and rumors have become part of each character’s release, revealing specific details about new game units even months before their official appearance.

Mika has been one of the main topics in the Genshin Impact community over the past couple of weeks, especially after rumors surfaced that he is from the Mondstadt region. The last five-star Mondstadt character to join the list was Cryo polearm user Yula back in May 2021.

One of the most reputable Genshin Impact insiders named SaveYourPrimos stated that Mika has a lower four-star rarity. This information was not well received by the gaming community, as many players wanted him to become a new five-star character. A number of fans stated that, despite the fact that there is a lot of hype around the new nation of Sumeru, HoYoverse should not neglect the first region that appeared with the game. Rumors have already described Mika as a small character, recognizable by his blond hair and blue eyes, as well as by his unnatural strength.

When it comes to his personality, Mika is apparently an open character, but he can feel awkward when he is around famous people like the Traveler. Some in the community say they would like to see a new character whose set of abilities revolves around incredible strength. Trustworthy sources like UBatcha1 have reported that Mika is likely to appear in one of the upcoming quests during Genshin Impact version 3.1.

Mika, apparently, will serve as an inspector of the famous reconnaissance company of the Knights of Favonia, led by Yula, which may be another proof that he is a new character of Monstadt. As for his element, another trustworthy informant, hxg_diluc, stated that Mika will become a new Cryo user, just like Yula. Its release date is still unknown, but it’s safe to say that Mika will not join the playable list in the upcoming version 3.1, as the developer of HoYoverse has already confirmed three characters that will appear in the update.

There is a chance that Mika will become a playable character in the Genshin Impact 3.2 update, given that the only rumored character in this update is the famous Dendro Archon Nahida. These leaks should still be taken with a grain of salt, as HoYoverse can still make some significant changes to the Miki kit.