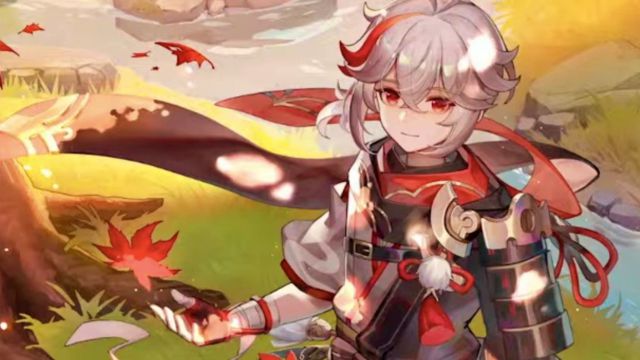 Genshin Impact: The popular miHoYo game signs a new collaboration agreement with well-known personalities in the sector. Kukuki Inoue confirms his presence. The miHoYo studio has confirmed that Kikuko Inoue, renowned actress of Lady Dimitrescu in the Japanese version of Capcom’s recent Resident Evil 8 Village, will participate in Genshin Impact as a voice actress for a character from the game yet to be revealed.

According to DualShockers, on the occasion of Paimon’s birthday this past June 1, the official account of the game has announced the identity of new dubbing professionals for the characters of version 1.6 of Genshin Impact. Among them, Kikuko Inoue. The aforementioned media maintains that it may be Klee, but this information is not currently confirmed by miHoYo. “You are here at last, daughter of the malevolent flames”, they indicate in the message.

What awaits us in Genshin Impact – Version 1.6

The release of version 1.6 of Genshin Impact is planned for June 9. MiHoYo’s free-to-play video game for PS4, PS5, PC, and iOS and Android mobile devices will receive two summer sets for Jean and Barbara, but that’s just the tip of the iceberg.

The really important thing about this expansion is that, on the one hand, the season of adventures begins on Summer Island, a new explorable area for a limited time. Also, the first playable character of Inazuma, Kazuha. On the other hand, a new Archon Mission with clues on how to get to Inazuma and more concept arts from the aforementioned place.

So far, the Teyvat region has two large territories, Mondstadt and Liyue; The addition of Inazuma in the future will provide a breath of fresh air for the work, which continues to be on the video game charts with the highest turnover on mobile devices each month.

Genshin Impact is currently available for free (free-to-play business model; free with in-app purchases) on PS4, PS5, PC, and iOS and Android consoles. The Nintendo Switch version will also be released in the future.