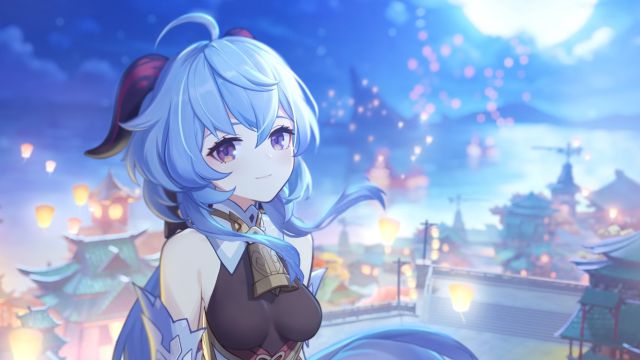 Here’s everything we know about Genshin Impact’s new female character, Ganyu, and the legendary quest “Sinae Unicornis” that she brings with her.

Genshin Impact is already in version 1.2 and with it have come a good handful of new features: new area on the map, main quest line, weapons, characters and more. Regarding the latter we have news, since miHoYo has officially introduced Ganyu, a new character who arrives at the title along with a legendary high-ranking mission called “Sinae Unicornis”. Thus, she will join Albedo as a novelty in the gachapon currently available to fulfill the company’s promise about keeping the game up-to-date and with a constant flow of content and news.

All about Ganyu and Sinae Unicornis

After reaching the required Adventure Rank and completing the previous missions, you can use a Legendary Key to unlock Ganyu’s Legendary Mission “Sinae Unicornis”. Specifically, this series of legendary missions can start from the moment we reach Adventure Rank 26, so we will have to play a lot to get to that figure. The Legendary Keys, are obtained by completing orders of the day. With every 8 orders we make, we can get a key.

As for Ganyu herself, she is the secretary at the Yuahai Pavilion and the blood of the qilin, an enlightened beast, runs through her veins. She uses a bow as a weapon and moves gracefully across the stage as she makes use of her Cryo (Ice) abilities. It is expected that we can test her soon, as soon as she becomes available in the game to join the roster of the rest of the characters, which is becoming larger and more varied.