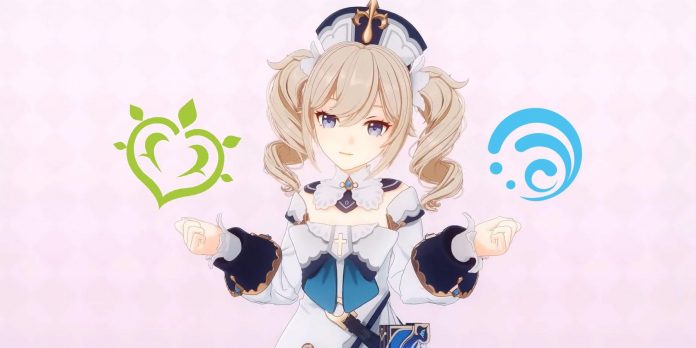 The new Genshin Impact bug has made the popular character Hydro Barbara one of the best options for team lineups that focus on the new reaction of the Dendro elemental named Bloom. She is one of the oldest characters in the game, who has repeatedly appeared on previously limited banners.

Glitches have become very common in the Genshin Impact world, and while some of them may be disappointing, most of them are actually harmless. To cause a Bloom, players need to combine Dendro and Hydro, which will scatter explosive Dendro cores across the field.

A popular leader under the nickname hxg_diluc published an interesting video in which Barbara launches Bloom at a very fast pace, which seems unnatural. The team consists of the following characters: Barbara, Dione, Collie and a new version of the Traveler. This error is possible due to the mechanics of Barbara’s elementary skill called “Let the Show Begin”, which causes a ring around the character to apply hydroron. Every time a new entity enters the AoE skill effect, the ring will deal damage. However, the Dendro cores falling out of Bloom are also considered entities, which means they can also cause an effect.

The ring applies Hydro on every third hit, which means it enters an infinite loop in which the Dendro Cores trigger Bloom and create more cores until the enemies die. Although this mistake makes Barbara one of, if not the strongest support in Genshin Impact, it should be noted that there should be at least three enemies within reach of her ring effect. This new type of team line-up could bring Barbara, one of the least popular characters in the game, back to meta.

There is a chance that this bug could get even stronger with new Dendro characters, given that its effect is limited only to Dendro units in the team. Bringing in another Dendro user with a strong element application, such as Genshin Impact’s Dendro Archon, can make this unique interaction even stronger. At the moment, players have to rely on the Collay and the new Traveler to apply the new Dendro element on the field.

Despite the fact that the third available Dendro character, known as Tignari, has a higher five-star rarity, his set is more focused on dealing damage than applying a new element to enemies. Numerous responses in the comments section state that they would prefer HoYoverse to decide to keep this mechanic in the game, as it is very niche, since this type of team composition works in very few scenarios and is practically useless in boss domains. 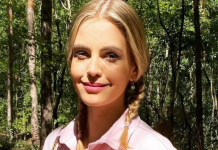 Gotham Knights: Why Turning Harley Quinn into a Villain Would Be...