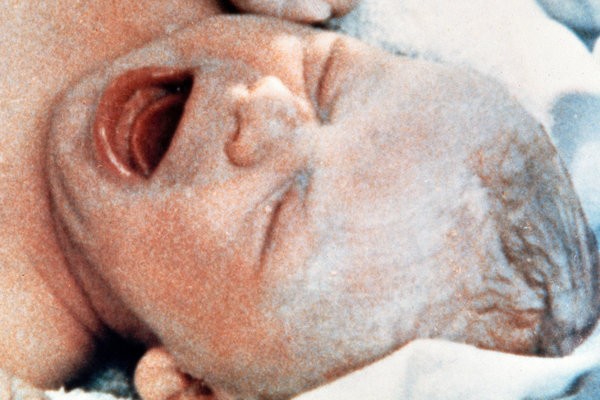 Experts suggest that a facility should be established to examine and care for genetically engineered babies. This offer, which is received positively by most people, makes some people nervous.

Three years ago, scientists in China made some manipulations on the genetics of unborn babies; Genetically modified babies, which made a huge impact in the scientific world, were subjected to harsh criticism. While He Jinzhou, a Chinese scientist who played with the genetics of babies, was sentenced to 3 years in prison for using gene editing technology illegally, it was stated that babies could die at an early age in research on the babies in question.

But since then, so much work has been done on gene editing technology that experts predict it will be ‘commercialized’ at some point. This means that in the future, the number of children born with genetically modified forms will increase. Researchers think that we should start taking precautions now against a possible future that resembles scenarios where people create “mass production” as they wish by playing with people’s genetics in science fiction works. Researchers in China say more needs to be done to protect children born with edited genomes; he thinks that for this, a facility should be built where they can be maintained and examined.

Researchers think errors may have occurred during the gene-editing process

Qiu Renzong, a professor of philosophy at the Chinese Academy of Social Sciences, and Lei Ruipeng, a bioethicist at Huazhong University of Science and Technology, conducted research examining how to care for “CRISPR babies” whose genes have been tampered with.

The authors of the study, which claimed that errors may have occurred during the gene editing process, believe that children’s genomes should be regularly sequenced and analyzed for possible abnormalities. However, stating that children may not have been affected by any mistakes in the gene editing process, the authors argue that regular genome monitoring may be the best option to ensure the safety of children.

Some people feel that this may be an undue violation of children’s privacy.

Speaking to Nature magazine and expressing his wish that children are not affected by the fact that their genes have been manipulated, Qiu states that there is no way to be sure of this.

While this proposal has received considerable support, some feel that children’s privacy may be excessively violated. “Special guards can also turn into more intense surveillance,” notes medical anthropologist Eben Kriksey of the Alfred Deakin Institute, speaking on the subject.