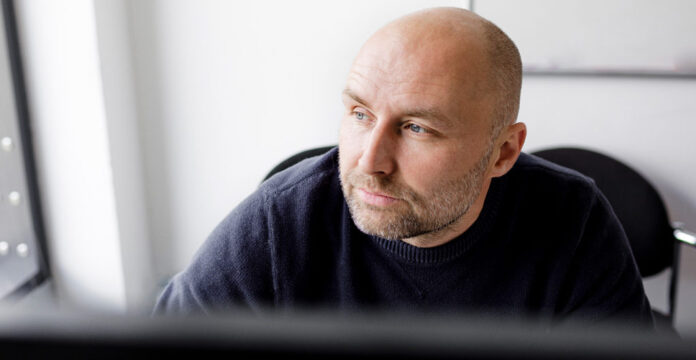 A new study published this month in the journal Molecular Psychiatry focuses on measuring the ratio of sensitivity differences to characteristic sensitivity that can be explained by genetic factors. As you can understand from the subject of the research, not all of your sensitivities are related to your character.

According to the research, 47 percent of the sensitivity differences are caused by genetic factors, while the remaining 53 percent is due to environmental factors. So all of the factors that make up your character determine only 53% of your overall sensitivity.

“Sensitivity should not be considered weakness”

“I think the wrong thing about vulnerability is that people see vulnerability as a weakness and a deficit,” said Michael Pluess, professor of development at the Queen Mary University of London, one of the researchers who participated in the study.

“Sensitivity has many powerful features such as awareness, empathy, more creative thinking, the ability to deeply process and think about big issues, and what’s happening around us,” said Michael Pluess. The society desperately needs people with these skills. ”

Scientists asked 1,800 pairs of twins and 1,000 single twins to answer a questionnaire designed to reveal different types of sensitivity, which allows individuals to test their sensitivity to the environment.

There is an important reason why researchers do the work on twins. Twins have the basic conditions to reveal the impact of their environment and genetics on sensitivity. Because twins mostly grow under the same environmental conditions, and more importantly, identical twins have the same genes.

The results of the study reveal the great influence of genetic heritage on people’s sensitivity. Genetic heritage is almost the same as environmental conditions in determining how sensitive individuals we will be.

110% Tax Refund Will Be Applied in Solar Panels in Italy