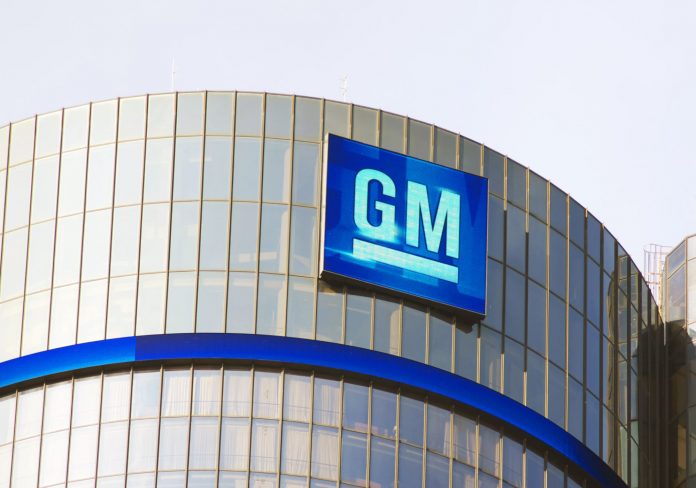 After Tesla’s purchase of $ 1.5 billion Bitcoin, a Bitcoin statement came from another car maker, General Motors.

A Bitcoin statement came from General Motors, one of the largest car manufacturers in the US and the world, which includes giant companies such as Cadillac and Chevrolet and has been producing engines for more than 100 years.

“No investment, but there can be payment and service”

Speaking to CNBC, company CEO Mary Barra said that they do not currently have plans to invest in Bitcoin as Tesla does, but they are following the biggest money:

“We have no plans to invest in Bitcoin. Dot. It’s very clear here. We are watching the developments in this regard. We evaluate. If there is a customer request, we will consider the situation of receiving a limited amount of payment for cars and service.

As is known, GM does not sell its vehicles directly to customers like Tesla and most other car manufacturers. Sales are made by giving “franchise”, that is, giving the right to use a brand name. Therefore, if GM decides to sell with crypto money, it will have to integrate the system with all outlets that are not directly connected to it.

Following Tesla’s Bitcoin announcements this week, eyes turned to both the other major S&P 500 companies and especially the giant car manufacturers in the far east.