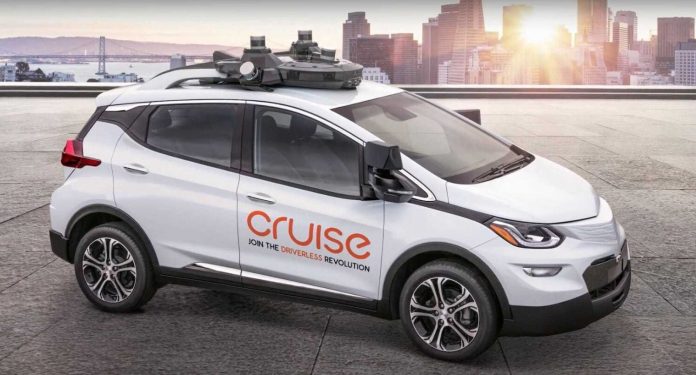 With the popularity of electric vehicle and driverless car technologies, automotive giants such as GM, Fiat, Mercedes and BMW have greatly increased their investments. GM, which recently exhibited the electric cargo vehicle, came up with a new agreement on the autonomous vehicle.

GM, which acquired the Cruise company, reached an agreement with Microsoft and Honda, increasing the value of Crusie to 30 billion dollars. Crusie, active in the driverless automobile industry, will use Microsoft’s Azure platform to develop new technologies.

“We are delighted that Crusie and General Motors have chosen us in the cloud computing industry,” said Satya Nadella, CEO of Microsoft. We will support them with the Azure platform to scale and make autonomous transportation more useful. “He used expressions.

GM, who wants to be in a better position in digitalization and artificial intelligence applications, stated that after the Microsoft agreement, it has taken its goal one step further.

Ivanka Trump denounces after WSU removes her as a ceremony speaker