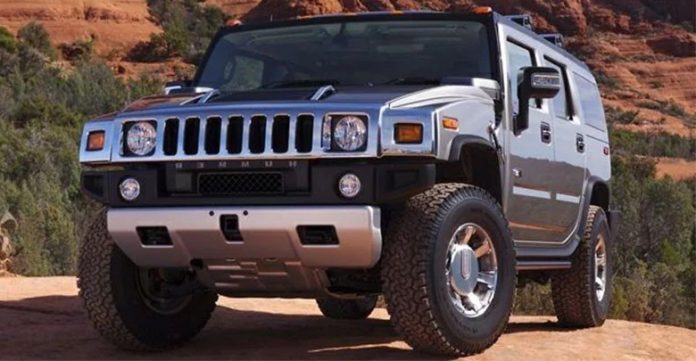 While electric cars have been increasing their share in the automotive market, different companies have started to enter this field. One of these companies will be General Motors, and the company stopped production in 2010.It will revive the Hummer as an electric vehicle.

According to a report in the Wall Street Journal, General Motors plans to revive the Hummer brand, which was discontinued in 2010, with the electric pickups it will produce.

The company will announce the return of Hummer with LeBron James, superstar of NBA. LeBron James will be featured in an advertisement to be released during the Super Bowl, which will be held next month as part of the promotion of the brand’s reintroduction.

The return of the Hummer
Instead of portraying Hummer as a stand-alone brand, General Motors will portray it as one of the company’s vehicle range. In other words, we can say that it will not be a dominant model for Hummer.

General Motors, by reviving Hummer, delights the Hummer enthusiasts, and the fact that the vehicle is electric is another plus. We can say that it is very important to have electricity, especially if we consider that such powerful vehicles have very high fuel consumption.

It is not yet known what features General Motors will offer drivers in the new electric Hummer. However, if we consider that there are companies such as Tesla, Ford and Rivian in the field of electric pickup, the competition will be quite high. What kind of features the vehicle will have will appear in more detail in the coming years.

According to the news in the Wall Street Journal, the new electric Hummer pickups will be available for sale in early 2022. In addition, the new Hummer will be General Motors’ first electric SUV (sport utility vehicle) and pickup-type vehicle. Well, do you think the electric Hummer can cope with Tesla’s Cybertruck? You can share your ideas with us in the comments section.