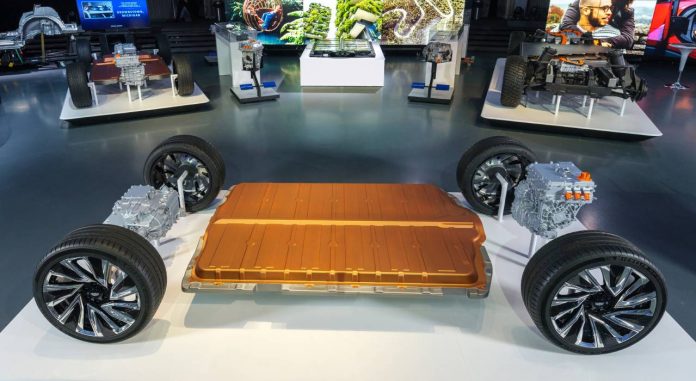 General Motors, which established its second battery factory for electric vehicles in the past months, came to the fore with a new move. Announcing that it will introduce 30 new electric vehicle models by 2025, the company will spend 27 billion dollars for R&D activities.

Lithium, which is one of the most important raw materials in electric vehicles, causes damage to the environment due to production waste and carbon dioxide emissions while being extracted. Controlled Thermal Resources, which is working on this subject, will be extracted with the new agreement, Lithium mine will pollute the environment less.

“Lithium is one of the critical elements for battery manufacturing today,” said Doug Parks, General Motors Vice President of Global Product Development. “Through the agreement, we will be able to produce powerful, affordable, high-mileage electric vehicles, securing and localizing the lithium supply chain in the US.” used the phrases.

Google Now Releases the 29 February Doodle Special for the Day

PlayStation Plus, The First Sign For Video Pass Service