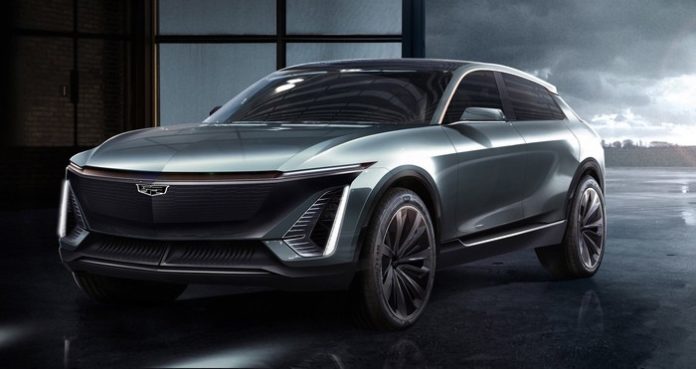 US-based automaker General Motors held an event today. The company made the definition of Chevrolet, Hummer and Buick electric vehicles within the scope of this event.

The electric car plans that General Motors (GM) have been keeping secretly for a long time have come to light. The company announced new information about the new Cadillac, Chevrolet, GMC and Buick vehicles, as well as Ultium battery technology at the event in Michigan.

New Electric cars of General Motors
The company’s electric vehicle shelling will begin with the SUV-type vehicle Cadillac Lyriq, which it previously announced. In fact, although an announcement was made about the vehicle before, the name of the vehicle determined as Lyriq was announced at the event. GM did not make a statement as to whether the vehicle will be shown at the NY Auto Show on April 8.

Another vehicle promoted at the event was the GMC Hummer electric van, which is known to launch on May 20. GMC Hummer will use the Ultium battery technology of the company we mentioned above. According to the company statement, the Ultium battery will be able to be adjusted from 50 kWh to 200 kWh. The vehicle will have a range of 643 km and can reach from 0 to 96 km / h in three seconds. The battery of the vehicle will also have 350 kW fast charging support.

General Motors announced at the event that Chevrolet Bolt EV will make its debut in late 2020, along with a revamped interior design. After the Bolt EV, in the summer of 2021, 2022 Bolt EUV will be available for drivers. The vehicle will also have a Super Cruise, according to a statement from GM, until 2023, 22 vehicles owned by the company will have Super Cruise.

The US-based automaker introduced these vehicles, which have relatively short-term release dates, as well as some of their future vehicles. These models in the future plans of the company were announced as two Buick, two Hummer type electric vans and Cadillac Celestiq, which will be produced in limited numbers.