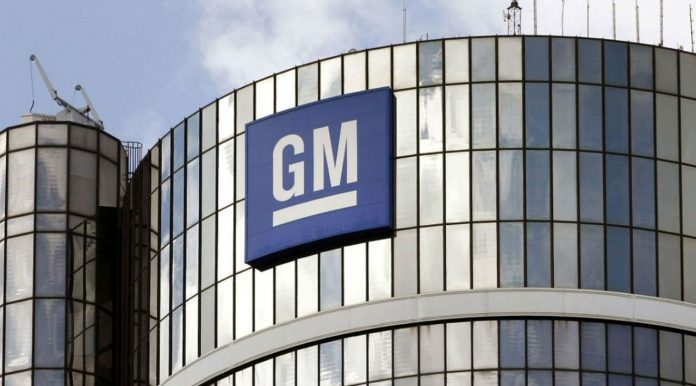 Aiming to be a completely carbon neutral company by 2040, General Motors is preparing to establish a second electric vehicle battery factory to increase electric vehicle production. The company will work with South Korean LG Chem to build the plant.

According to the Wall Street Journal, the world-renowned automotive company General Motors (GM) is planning to open its second factory in Tennessee, which it will jointly build with South Korean battery manufacturer LG Chem. It was stated that the company, whose first factory is located in Northern Ohio, has not yet decided on a definite selection. It is stated that negotiations with LG Chem are ongoing, and the final decision is expected to be made in the first half of 2021.

GM, the largest automaker in North America, is increasingly insistent on connecting its future to electric vehicles. The company, which promised to spend $ 27 billion on the development and production of 30 new electric vehicle models by 2025, will offer two-thirds of them for sale in North America, where it dominates the market. In addition, GM had designed it to look more like a power plug, with its logo revising.

LG Chem is also a major supplier of lithium-ion batteries for automobile giants such as Audi, Mercedes-Benz and their respective parent companies Volkswagen Group and Daimler. Many of these automotive giants have the opportunity to establish their own battery factories in the future and produce batteries with their suppliers, just as Tesla did. Tesla also announced plans to manufacture batteries in-house in the future and reached an agreement with a large nickel manufacturer. But until these factories are built, they were at the mercy of companies like LG Chem.