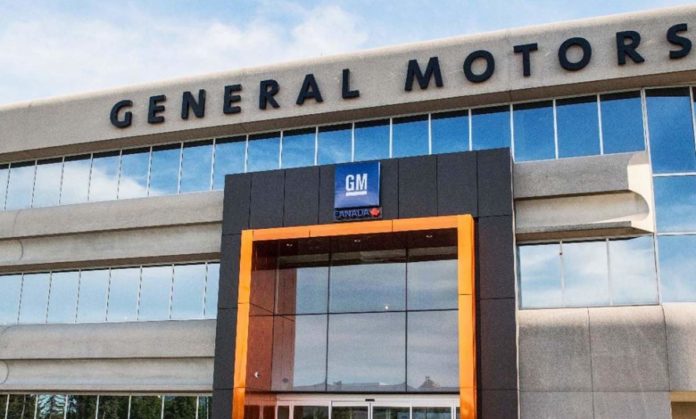 The Futuruma exhibition was prepared by General Motors at the 1939 New York World’s Fair to show what the world would be like in the future. General Motors has released a new video showing how roads and vehicles will be in the 100th year of Futurama.

Have you ever thought about what private or public transportation will look like in 2039? General Motors is already bringing the transportation to 2039 in front of the development of automobile technology. He prepared the Futurama 2039 video, thinking of how General Motors would be in the world in 2039.

Futurama was a huge exhibition prepared by General Motors for the New York World’s Fair in 1939. 20 years after 1939 in Futurama, the focus was on what the world would look like. General Motors, after decades of the first Futurama, this time adapted Futurama into a video. The new Futurama video published focuses on how transportation in the world will be 19 years from now.

In the explanation part of the published video, emphasizing both 1939 Futurama and Futurama 2.0, “In 1939, GM showed a vision of a brighter future to a troubled world. Now the world needs a new vision. ”

The Futurama 2.0 video shows the world of Vision Zero, created by electric vehicles and autonomous driving. Cruise Origin, an autonomous public transport vehicle with sliding glass doors, is one of the first vehicles of the video. The video shows a family traveling with Cruise Origin.

In Futurama 2.0, we see Cadillac’s autonomous driving vehicle, which stands to prevent a girl crossing the road with the autonomous emergency braking system from the name of Cruise Origin and Chevrolet Bolt. The rest of the video shows the Buick Enspire and the electric Chevy FNR, whose concept design was shown in 2015.

In 1939, Futurama was an exhibition set up on a huge area. The exhibition area showing the roads and living areas of the future could be visited in 15 minutes by vehicles. The claim of the first Futurama was what the world would look like in the 1960s. However, the resulting table shows that he can predict much further.

Futurama 2.0, now created by General Motors, shows the world’s transportation in 2039. Futurama’s forward-thinking success in 1939 turns forward to go even further with Futurama 2.0. Which of us can argue that electric vehicles and autonomous driving will not mark the next few decades anyway?

Research Demonstrating Playing Super Mario Can Improve The Functions Of The...