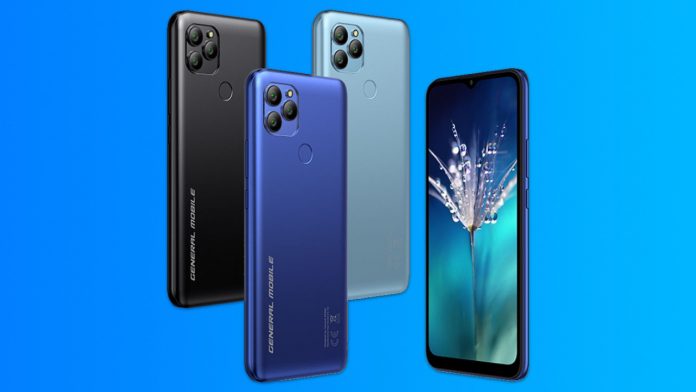 General Mobile announced the date it will introduce the new GM 21 series phones, which have been marked a while ago. In addition, with these phones, General Mobile Pods 2 Family wireless headphones will also become official.

In an invitation sent by General Mobile, he shared detailed information about the introduction of the new phones and the wireless headset. The promotion of new devices will be carried out on social media and each device will not be promoted at the same time.

According to the company, the General Mobile GM 21 Pro and GM Pods 2 Pro models will be introduced starting at 12.21 on Monday, May 24 via official social media accounts and website. We will meet GM 21 Plus and GM Pods 2 on Tuesday, May 25 at 12.21. Finally, GM 21 will be introduced on Wednesday, May 26 at 12.21. These products will be opened to pre-order with their promotions.

Technical specifications for the three expected new phones were seen on General Mobile‘s site last week. The entry-level GM 21 model is expected to feature Unisoc’s Spreadtrum SC9863 processor and 3GB of RAM, according to the techbook. It will be possible to increase the internal storage unit of 32 GB up to 256 GB with a microSD card. There will be a total of three cameras, 13 megapixels on the back, f / 1.8 main camera and two cameras with a resolution of 0.8 megapixels. It is expected to have an 8-megapixel camera up front. The 6.5-inch screen will have HD + resolution. The 5000 mAh battery will also be included in the phone. There will be three different color options, including sky blue, dark blue and black.

Another affordable new phone from Samsung