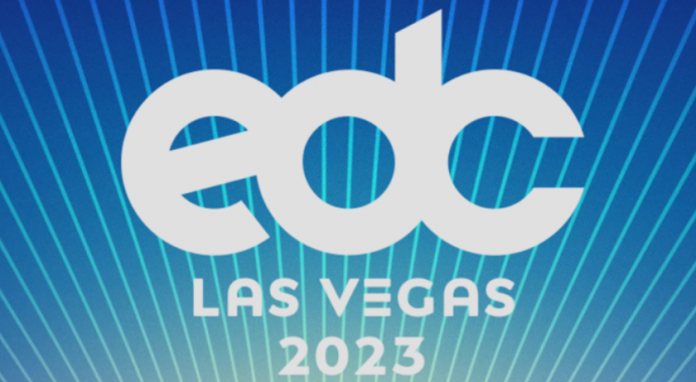 General admission tickets for EDC Las Vegas 2023 were sold out in minutes, indicating the ongoing excitement about the return of live events.

Insomniac announced that general admission tickets for the Electric Daisy Carnival (EDC) in Las Vegas 2023 were sold out in minutes, while a limited number of General Admission Plus and VIP tickets remained. GA Plus tickets offer “accelerated” access to premium trailers with toilet and air conditioning, but apart from that and the prices they are identical to GA tickets.

The anticipation for the 27th edition of EDC Las Vegas is at its peak. Insomniac founder and CEO Pasquale Rotella expressed his excitement about the festival on Instagram, saying that he was “counting the days until we all get back together under the electric sky.” Insomniac turns 30 at the EDC in Las Vegas next year, so we will create a unique experience for everyone.”

EDC Las Vegas 2022 was bigger and better than ever with the debut of a new ninth stage, bionicJUNGLE, in addition to five other new stage projects that showcase the festival’s best achievements and technological advancements.

Exciting experiences from Downtown EDC, nomadsLAND and other areas of the festival together with music united the EDM community. EDC Las Vegas 2023 will undoubtedly bring many surprises and memorable moments for all participants, especially as Insomniac is preparing to celebrate its 30th anniversary.

Insomniac has been hosting some of the most innovative and exciting music festivals and events in the world for almost 30 years. They organize about 10,000 concerts, club nights and festivals around the world with the participation of more than seven million people.

Insomniac’s main event, Electric Daisy Carnival Las Vegas, is the world’s largest dance music festival, attracting more than 525,000 fans over the three-day weekend. EDC Las Vegas will be held from May 19 to 21 at the Las Vegas Motor Speedway, marking the twelfth year of the festival in Las Vegas and coinciding with the 30th anniversary of Insomniac.

Pasquale Rotella founded Insomniac in 1993, where the company has been located ever since. In 2013, Insomniac became a partner of the world’s leading entertainment company Live Nation.

CSI: possible revival of the series adds names to the cast