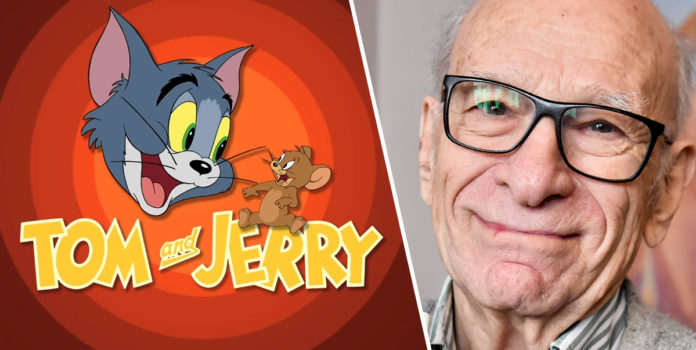 Oscar-winning animator, illustrator and filmmaker Gene Deitch died at his 95th house in Prague. Deitch was especially known for his work in the Tom & Jerry and Popeye series.

Deitch’s news of death was announced by the artist’s Czech publisher, Petr Himmel. The details of the artist’s cause or death have not been revealed. Deitch was married and had three children.

Oscar-winning animation artist
Born in Chicago on August 8, 1924 under the name of Eugene Merrill Deitch, Gene Deitch moved to California as a child. The artist, who worked to be a pilot for a while but could not pass the health test, later turned to marketing and animation. The artist, who won many awards in his career, also served as a manager at Terrytoons affiliated to 20th Century Fox.

The artist, who was an Oscar nominee with Sydney’s Family Tree in 1958, embraced the prize with Munro in 1960. Deitch, who was later nominated for two more awards, also served in the short films Tom and Jerry.

A free American in Soviet rule
Moving to Prague in 1959 after meeting his wife, animation producer Zdenka Majmanova, the artist made more than 70 animated films and television series during his years here. In his book For For Love of Prague, Deitch describes himself as “the only free American living or working in Prague under the 30-year Communist Party dictatorship”. ,

Although Deitch says that they have never been involved in the work of the authorities, his 1969 short film, The Giants (Obri), was banned and was not allowed to be released for criticizing the Soviet invasion in 1968.

Deitch, who won many awards, especially Oscar, was honored with the Winsor McCay Award in 2004. The artist adapted his book, Hobbit, to an animation in 1966.

Kate Winslet has romance in the new movie

Fire in Ukraine is growing! The danger of Chernobyl …

Oscar-winning actor Jared Leto: I was in meditation, I didn’t know...