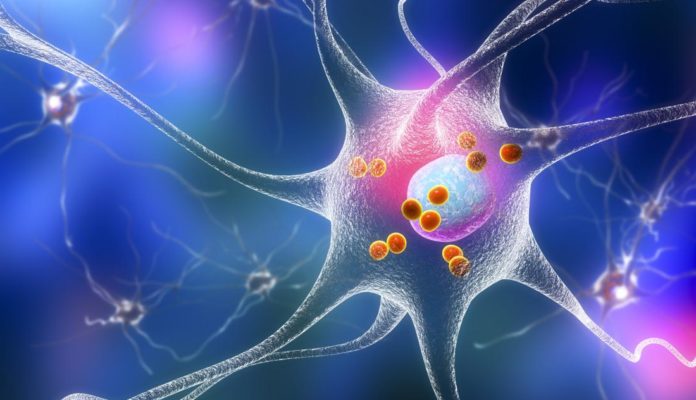 Researchers from the University of Washington have discovered that those carrying a particular type of the APOE gene may be particularly at risk for dementia. It is thought that a poisonous protein called alpha synuclein for Parkinson’s disease is caused by clustering in a part of the brain that coordinates movement. These clusters can damage brain cells and kill them. This protein is also linked to the onset of dementia.

A variant of APOE increases the risk of dementia
The director of the study, Associate Professor Doctor Albert (Gus) Davis, reminds me that dementia does great harm to Parkinson’s patients and those who are obliged to take care of them. The researcher also notes that dementia led to a decision on whether a Parkinson’s patient would stay at home or be sent to the nursing home.

Like Parkinson, Alzheimer is caused by toxic proteins that accumulate in the brain. APOE4, a variant of the APOE gene, has been found to increase the risk of Alzheimer’s 5 times in humans. Suspecting that APOE4 may have a similar effect in Parkinson’s disease, the researchers genetically modified a mouse to carry different variants of APOE. As a result of the experiment, it was discovered that the mice carrying APOE4 carried more alpha synuclein clusters than mice carrying other variants of this gene or those who did not.

Although Parkinson’s is the most common, there are other diseases caused by alpha synuclein protein, and they have very limited treatment options. Scientists emphasize that APOE has no effect to reveal Parkinson’s or strengthen its symptoms, so a treatment targeting APOE may be effective against dementia but not other Parkinson’s symptoms.