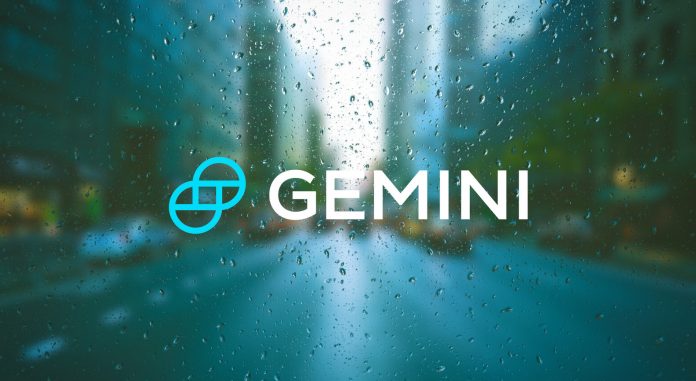 Gemini was founded by the twins of Tyler and Cameron Winklevoss. Gemini will allow Dogecoin (DOGE) holders to earn interest from today.

Gemini, one of the US-based crypto money exchanges, announced in its today’s announcement that DOGE holders can earn an annual interest rate of 2.25% over the coins they keep in the exchange.

Became the first name in the country to do this

Managed by the Winklevoss twins, the company became the first cryptocurrency exchange in the US to offer passive income with Dogecoin.

“We list Dogecoin because we believe it is the money of the people and continues the tradition of returning control of money to the public, starting with Bitcoin,” said Gemini, regarding the decision it took regarding DOGE.

Investors are flocking to Ethereum and These 3 Altcoins!

The account of this NFT coin has been hacked: millions have...