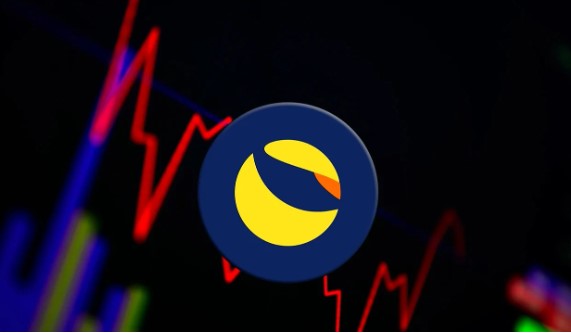 New York-based cryptocurrency exchanges Gemini, BlackRock and Citadel have denied accusations of Terra’s involvement in a major sale of the local LUNA cryptocurrency.

The popular Gemini cryptocurrency exchange, through its official Twitter account, denied earlier rumors that LUNA caused prices to fall after the company lent 100,000 bitcoins (worth $2.8 billion at the time of writing) to investment giants BlackRock and Citadel.

The cryptocurrency exchange made the following statements in its statement on Twitter:

We are aware of a recent story where Gemini reportedly provided loans of 100,000 BTC to BlackRock and Citadel, which led to the sale of LUNA. The twins did not give such a loan.

Previously, there were rumors that BlackRock and Citadel jointly borrowed 100,000 BTC from Gemini. Both companies allegedly exchanged 25,000 BTC for the Terra UST stablecoin, but later canceled both assets, which allegedly provoked a massive sale of LUNA and caused the UST stablecoin to fall for $1.

According to Forbes, BlackRock and Citadel have also denied the rumors. A Citadel source said that the company does not trade stablecoins, including UST. He also noted that Citadel, like BlackRock, does not trade UST.

According to CoinGecko, LUNA is currently down more than 99%, and the price is hovering around $0.051. UST stablecoin, which has not yet restored dollar parity, is trading at $0.57.

Meanwhile, Do Kwon, the founder of Terraform Labs, recently proposed a recovery plan for UST. According to the head, the way forward will be to “absorb the supply of stable coins that want to exit before UST starts repeating itself.”

Kwon also stated that he supports community proposal 1164, which proposes to increase the circulation of LUNA from $293 million to $1.2 billion. The head of Terraform Lab added that the team will set up a mechanism to ensure a stable coin while UST is being rebuilt.

After the fall of the LUNA price, South Korean exchanges issued warnings about the cryptocurrency. Upbit considered altcoin a “precautionary item” due to high fluctuations in LUNA prices, while Bithumb designated this asset as the subject of an investment warning to protect investors.

Bithumb said that the warning does not mean that LUNA has been suspended, but that the exchange can decide whether to stop trading the token after the appointment warning has passed.