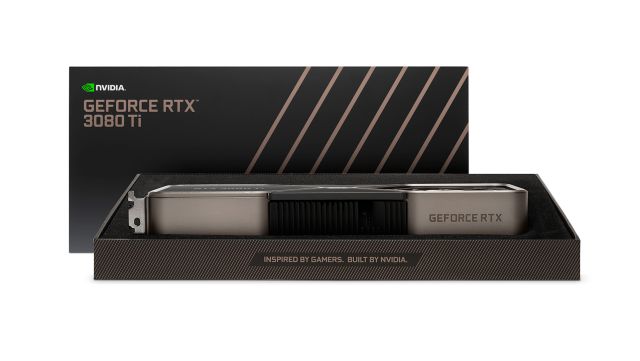 The parameters we took for this analysis were to run 33 games in extreme mode in 4K resolution with active HDR and Ray Tracing if this function was available. We also activated DLSS if the game had this section. All games were played for at least 30 minutes, sampling the most complex parts and even looking to have the same analysis conditions that we did with the GeForce RTX 3080.