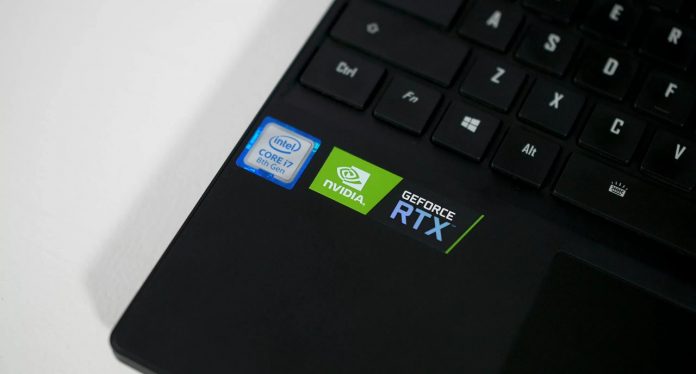 The stock problem of RTX 3080, which has not been off the agenda lately, has not been solved yet. While manufacturers were having difficulty growing graphics cards due to the high demand and coronavirus outbreak, the RTX 3080 Mobile performance test emerged.

NVIDIA, which succeeded in reflecting the performance increase it obtained in desktop computers to laptops, continues to work for the introduction of laptops with RTX 3000 series graphics cards.

He states that the RTX 3080 Mobile graphics card has been improved in terms of energy consumption along with high graphics performance compared to previous models. Produced with an 8 nm fabrication process, the card will appear with 8 GB – 16 GB GDDR6 memory options.

It is stated that the video card, which has a 256 bit bus value, will have a bandwidth of 448 GB / s. The information we have obtained on energy consumption is that it will be 115W – 150W TDP in performance mode and 80W – 90W TDP in normal mode.

The Geekbench performance test of RTX 3080 Mobile, which is expected to have 6144 CUDA cores, is as follows; 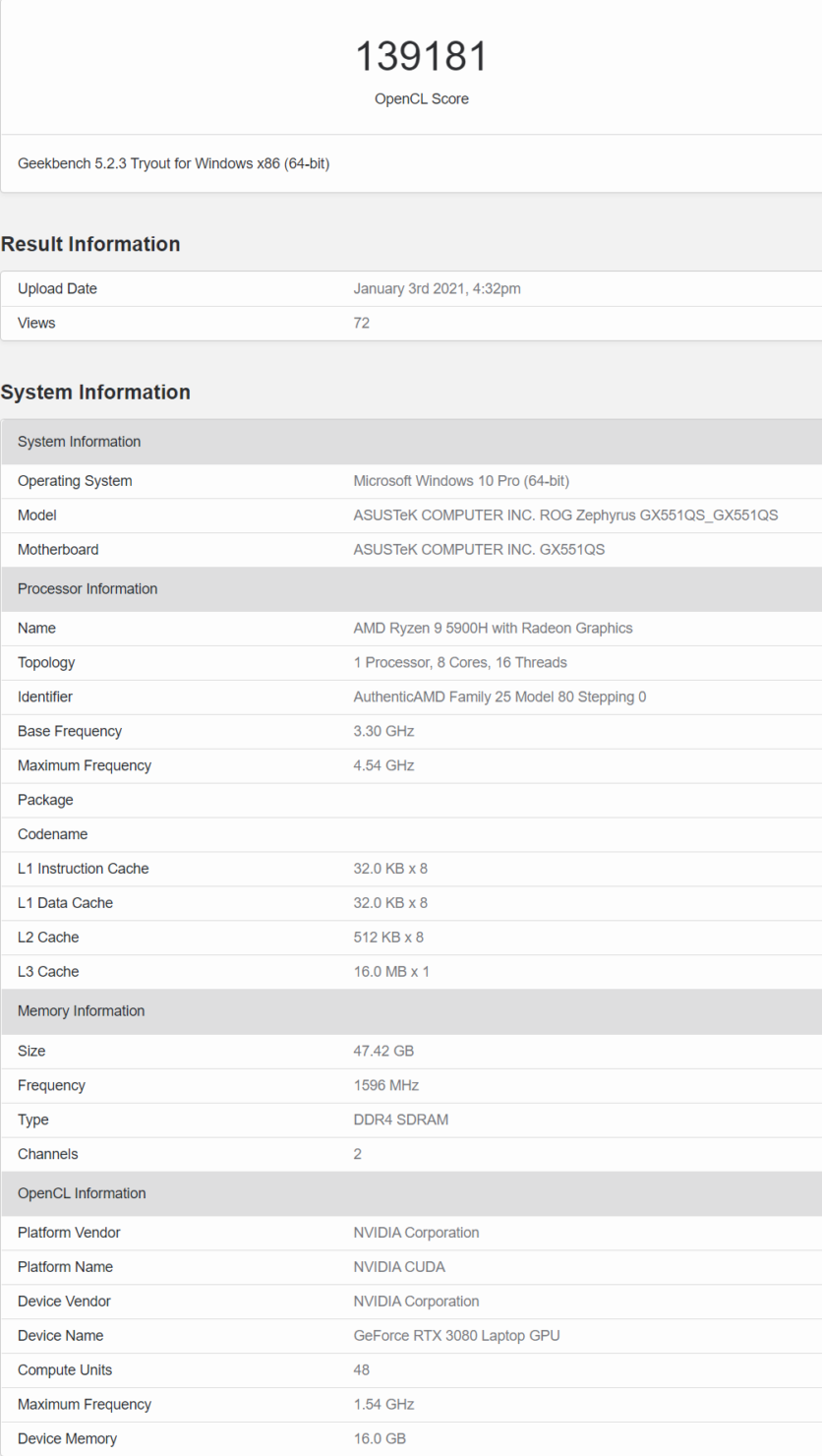 We see that the computer tested has an AMD Ryzen 9 5900H processor and 48 GB of RAM. In the test performed using the Windows 10 operating system and Geekbench version 5.2.3, 139 thousand 181 points were obtained from the OpenCL test. The graphics card in question will meet with users with the AMD Ryzen 5000H series and Intel Lake-H 11th generation series. It is reported that the first meeting will be at CES 2021.